Allseas to rename ‘Pieter Schelte’ after all

Allseas, the Swiss-based company which found itself in the spotlight last week after unions and Jewish communities protested over the name of its ‘Pieter Schelte’ vessel, is going to rename the recently delivered giant.

The vessel was named after the late father of Edward Heerema, the owner of Allseas. The late Pieter Schelte was a convicted Nazi officer in the Second World War.

According to the Guardian, which quoted the company’s statement, Allseas said:“It has never been the intention to offend anyone.”

In an e-mail sent to Offshore Energy Today on Wednesday, February 4, Allseas said that there would be no name change for the 382 meters long and 117 meters wide ‘Pieter Schelte’.

However, following a widespread pressure for the vessel to be renamed, Edward Heerema has given in. The new name is yet to be revealed.

Offshore Energy Today is yet to receive a response from Allseas, regarding the reports on the vessel re-christening.

Esther Voet, director at Centre for Information and Documentation on Israel (CIDI), based in Amsterdam, tweeted: “Allseas has backed down. The name of largest vessel in the world (named after former SS officer) #Pieter Schelte is changed. #Cidi happy with decision.”

The Pieter Schelte, built by Daewoo in South Korea, has been dubbed the world’s largest vessel. In addition to installing oil platforms and laying pipelines, it is equipped with a “topsides lift system” (TLS) that has a capacity of up to 48,000 tons and enables the installation of even the heaviest platform topsides, while its “jacket lift system” (JLS) can remove and install steel platform substructures weighing up to 25,000 tons in one piece.

The vessel will be used by Shell for the decommissioning of the Brent field platforms in the UK North Sea.

In an e-mail sent to Offshore Energy Today, Allseas confirmed that the ‘Pieter Schelte’ will have a new name soon: “As a result of the widespread reactions which have emerged over the last few days, Edward Heerema, President of the Allseas Group, has announced that the name of the vessel “Pieter Schelte” will be changed. It has never been the intention to offend anyone. The new name will be announced within a few days.” 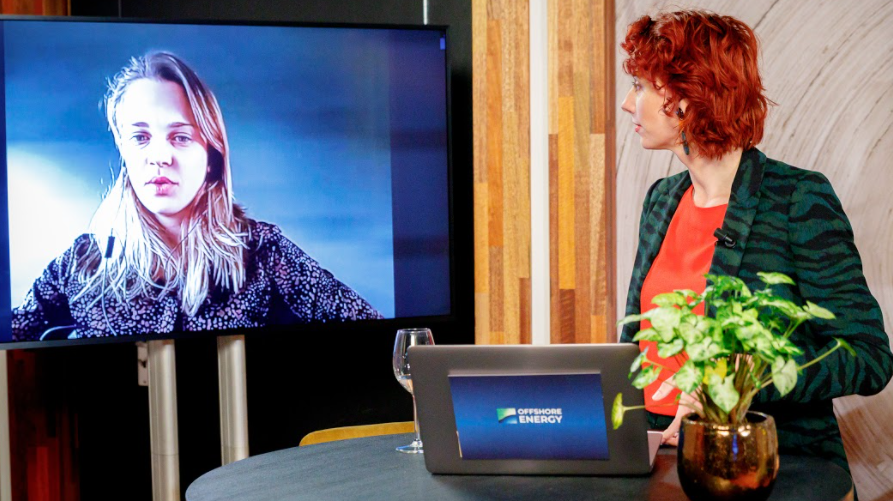