LNG projects worth more than $60 billion now underway in Queensland are responsible for almost 30,000 jobs as the state gears up to deliver a cleaner energy source to the world from 2014, the Australian Petroleum Production and Exploration Association (APPEA) said.

The ‘2013 Quarterly 2 Industry Data’ released on Tuesday shows Queensland’s natural gas industry is continuing to deliver jobs and regional investment in stark contrast to NSW where 122 jobs were lost from that state’s gas industry in the first half of this year.

“Queensland is leading the way through nation-building projects that will continue to deliver economic benefits for decades.

“The situation south of the border stands in direct contrast. NSW is heading towards a gas supply crunch through restrictive land use policies and Victoria remains the only state in Australia with a moratorium on gas exploration.

“It’s time for other eastern Australia states to emulate Queensland’s record to deliver a safe, reliable and abundant supply of natural gas to households and businesses.

“The economic benefits are clear for those willing to implement policies that create jobs, attract investment and allow for the safe production of natural gas.”

Energy Skills Queensland recently noted the CSG-to-LNG industry will generate significant positive economic and social benefits on a national scale for Australia, Queensland and for the Mackay, Fitzroy, Wide Bay, Western Downs, Darling Downs and Maranoa regional economies as the industry continues to grow over the next 30 years. 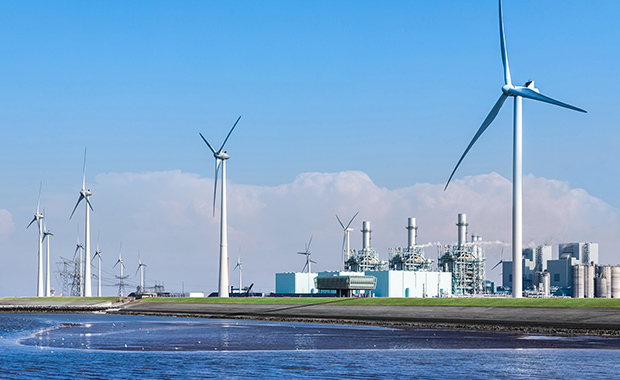