Oil and gas company Alpha Petroleum has filed its draft decommissioning programme for the Wenlock field platform located off the UK to the country’s authorities.

The Wenlock field is located in the Southern Basin of the UKCS in licence P33 and P1062, block 49/12A and comprises one gas field which was first discovered in 1974.

A three-slot normally unmanned installation (NUI) was installed on Wenlock in 2006 with a design life of 15 years.

The production has since declined, making the installation uneconomic and a Cessation of Production (CoP) application has been approved by OGA for CoP declaration from 1 March 2021.

The Wenlock platform has a topside weighing 435 tonnes and a jacket weighing 645 tonnes which is in 25m of water.

There are two 37km pipelines connected to the Perenco-operated Indefatigable (Inde) 49/23AC (23AC) platform, an 8” gas export and 3” chemical pipeline.

The platform is located 98km offshore North East from the Bacton Gas Terminal (BGT), 45 km South West of the UK / Netherlands median line, 6.5kms North of Viking A and 36kms North West of the Inde field. 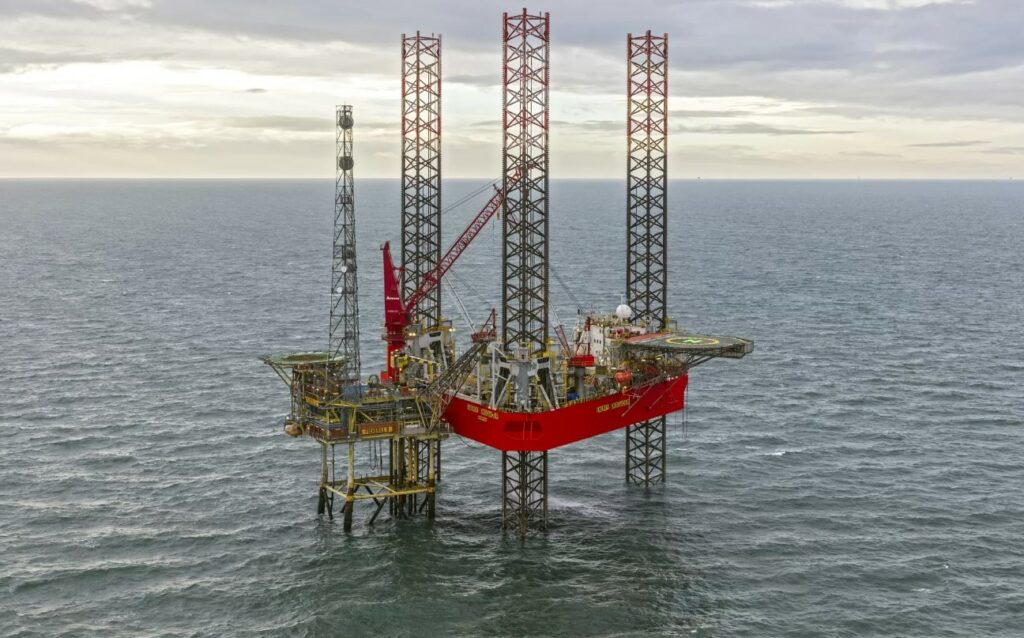