The State Government’s Queensland Plan has failed to provide a credible blueprint for a healthy future for the Great Barrier Reef, according to the Australian Marine Conservation Society (AMCS).

AMCS Great Barrier Reef campaign director Felicity Wishart said that while an overwhelming majority of Queenslanders want to see the waters of the Great Barrier Reef protected from port expansions, dredging and dumping, the government has missed another chance to deliver.

“The Queensland Plan wraps up environmental platitudes in a glossy brochure to distract from its lack of action to protect the iconic Great Barrier Reef,” Ms Wishart said.

“The Government has the audacity to claim it is a “world leader” in environmental management and protection when it has jeopardised the world heritage values of the Reef by fast-tracking port developments along its coast and allowing dredging and dumping in its waters.

“We have the world’s most extraordinary coral reefs on our coastline. A strong economy is dependent on a heathy environment. We need a healthy reef to support our tourism and fishing industries.

“Local and international pressure is mounting for the Queensland government to stop looking for loopholes and watering down environmental protections. The community wants and expects action to stop industrial port expansion and improve the Reef’s health.

“The Queensland Government is fast tracking some of the most damaging developments the Reef has ever seen. It’s not something you’ll see in the Qld Plan brochure, but tourism operators, scientists and fishers are worried they’ll be seeing the impacts out there in the corals and waters of the Reef,” Ms Wishart said. 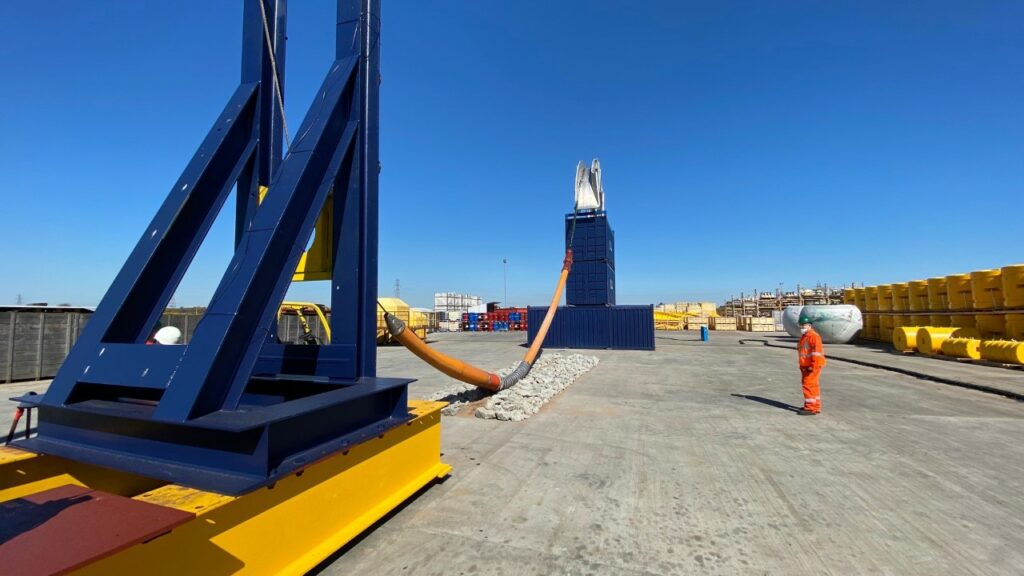