The company will participate in the engineering, procurement and construction bid evaluation, as well as providing engineering services.

The expansion involves the construction of a third storage tank and additional equipment to increase the regasification capacity, AFW said in its statement.

Commenting on the contract, Thomas Grell, president, oil, gas & chemicals, downstream capital projects Americas/Asia Pacific at Amec Foster Wheeler, said that the company was named the owner’s engineer during the first expansion of the plant and LNG truck loading facility.

Capacity for regasification of imported LNG at Quintero’s terminal was initially expanded from 10 million cubic meters per day to 15 MMm3/d in 2015.

This latest expansion will increase the terminal’s capacity to 20 MMm3/d, AFW added. 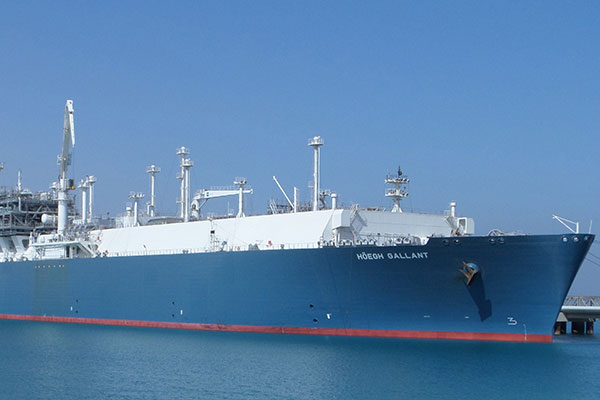