The International Renewable Energy Agency (IRENA), an intergovernmental organisation aiming to promote renewable energy as the key to a sustainable future, has released its report about the cost of renewable power generation in 2021, detailing that renewables are crucial to breaking away from volatile fossil fuel prices and tackling the double whammy of energy security and climate change crises.

IRENA revealed on Wednesday that renewable power remains cost-competitive amid the current fossil fuel crisis and its report indicates that almost two-thirds of renewable power added in 2021 had lower costs than the cheapest coal-fired options in G20 countries.

Furthermore, the organisation outlines that costs for renewables continued to fall in 2021 as supply chain challenges and rising commodity prices have “yet to show their full impact on project costs.” In line with this, the cost of electricity from onshore wind fell by 15 per cent, offshore wind by 13 per cent and solar PV by 13 per cent compared to 2020.

Moreover, IRENA’s Renewable Power Generation Costs in 2021 report shows that 163 gigawatts (GW) of newly installed renewable power in 2021 had lower costs than the world’s cheapest coal-fired option in the G20, estimating that the renewable power added in 2021 saves around $55 billion from global energy generation costs in 2022, given the current high fossil fuel prices.

This new report confirms the critical role that cost-competitive renewables play in addressing today’s energy and climate emergencies by accelerating the transition in line with the 1.5°C warming limit and the Paris Agreement goals. According to IRENA, solar and wind energy, with their relatively short project lead times, represent “vital planks in countries’ efforts to swiftly reduce, and eventually phase out, fossil fuels and limit the macroeconomic damages they cause” in pursuit of net-zero.

In the report, IRENA pointed out that investments in renewables continue to pay huge dividends in 2022, as highlighted by its cost data, which underlines that in non-OECD countries, the 109 GW of renewable energy additions in 2021 that cost less than the cheapest new fossil fuel-fired option will reduce costs by at least $5.7 billion annually for the next 25-30 years.

“While a temporary crisis response might be necessary in the current situation, excuses to soften climate goals will not hold mid-to-long-term. Today’s situation is a devastating reminder that renewables and energy saving are the future. With the COP27 in Egypt and COP28 in the UAE ahead, renewables provide governments with affordable energy to align with net-zero and turn their climate promises into concrete action with real benefits for people on the ground,” added La Camera.

This is in line with IRENA’s energy transition outlook from March 2022, which underscored that high fossil fuel prices, energy security concerns, and the urgency of climate change highlight the pressing need to move faster to a clean energy system.

In addition, high coal and fossil gas prices in 2021 and 2022 will also “profoundly deteriorate the competitiveness of fossil fuels and make solar and wind even more attractive.” As an example, IRENA forecasts that an unprecedented surge in European fossil gas prices will make new fossil gas generation in Europe increasingly uneconomic over its lifetime, increasing the risk of stranded assets.

Based on IRENA’s report, the European example shows that fuel and CO2 costs for existing gas plants might average four to six times more in 2022 than the lifetime cost of new solar PV and onshore wind commissioned in 2021. The organisation says that the generation of solar and wind power between January and May 2022 may have saved Europe from fossil fuel imports in the magnitude of no less than $50 billion, predominantly fossil gas.

In light of the war in Ukraine, the EU is determined to end its reliance on Russian fossil fuels, intending to ban almost 90 per cent of Russian oil imports by the end of the year. To this end, the EU presented its REPowerEU Plan, which is expected to assist in accelerating the energy transition while reducing dependence on Russian gas.

IRENA’s view about the EU needing more renewable power is also backed by a recent S&P Global Commodity Insights analysis, which stated that Europe will need to ramp up its renewable power generation to meet its green hydrogen goal, which is seen as very important to meeting the goals outlined within REPowerEU.

Earlier this month, IRENA also disclosed that the green hydrogen trade is significantly contributing to a more diversified and resilient energy system, as it can provide a low-cost alternative that diversifies energy imports and improves energy security.

When it comes to supply chains, the data collected by the International Renewable Energy Agency suggests that not all materials cost increases have been passed through into equipment prices and project costs yet.

In lieu of this, IRENA informs that the price pressures in 2022 will be more pronounced if material costs remain elevated. However, the organisation concluded that these increases might be dwarfed by the overall gains of cost-competitive renewables in comparison to higher fossil fuel prices. 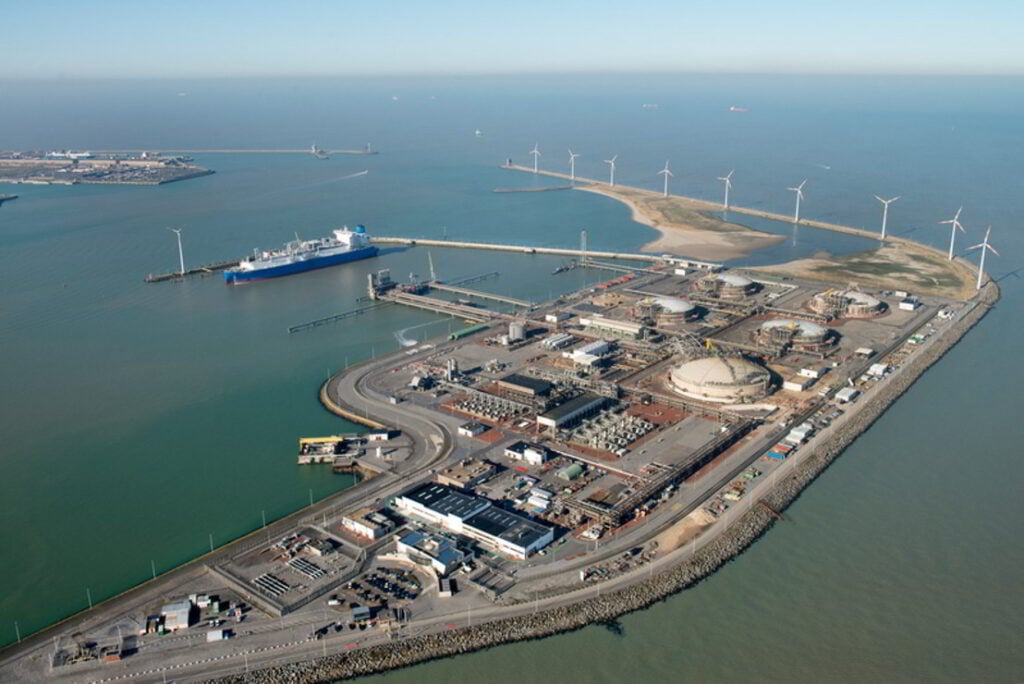