AMSA coordinated the rescue after detecting a Taiwanese coded distress beacon from a fishing vessel at about 11.30 pm AEST, Tuesday, September 30.

AMSA tasked its search and rescue Dornier aircraft from Perth to respond, as well as a civil aircraft carrying a police air observer.

The Dornier aircraft battled strong head winds and arrived on scene about 7.30 am AEST Wednesday morning.

Once on scene, the Dornier aircraft reported the vessel was on fire with several people spotted on the bow of the vessel.

The Dornier aircraft conducted a successful life raft drop to the vessel Wednesday morning. The civil aircraft arrived on scene about 8.30 am AEST the same day.

The oil tanker arrived on scene about 10 am AEST and launched its rescue boat. The container ship was released from tasking before reaching the scene.

The fifteen people on board the burning vessel were transferred directly to the assisting fishing vessel, or via the life raft dropped by the Dornier aircraft.

No injuries were reported and all people on board have been accounted for. The rescued people will be taken to the fishing vessel’s next port in Indonesia. 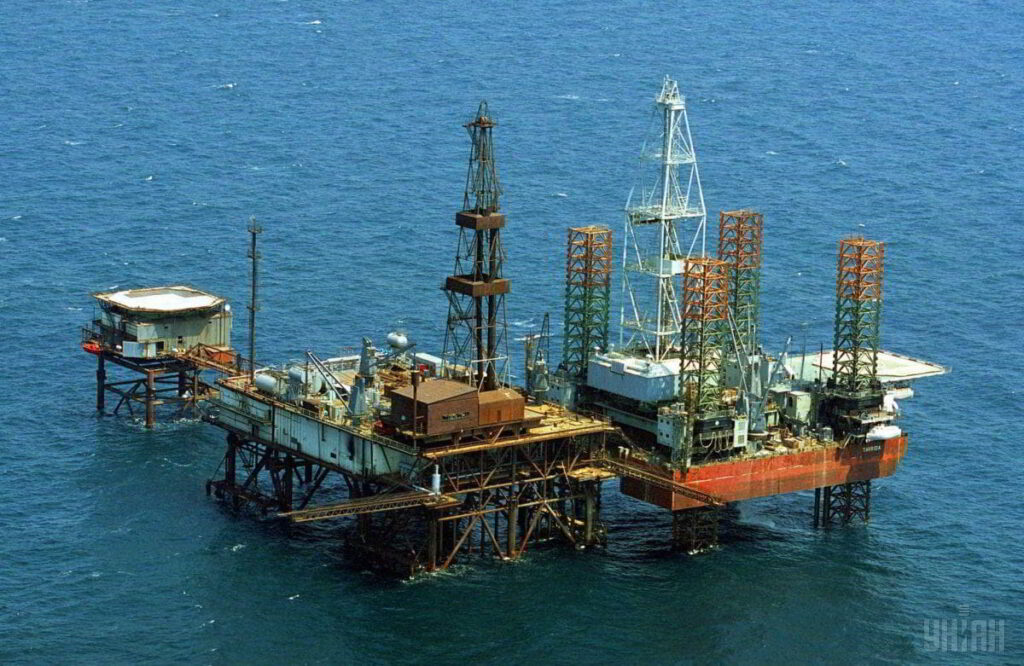