McMillian will replace Robert Reeves, the Company’s executive vice president, law and chief administrative officer, who will remain in his position until his retirement at the end of 2018.

She has served in positions of increasing responsibility since joining Anadarko in December 2004, including most recently as senior vice president, general counsel, corporate secretary and chief compliance officer.

During her tenure at Anadarko, she also served as vice president, general counsel and corporate secretary of Western Gas Holdings, a unit of Anadarko and general partner of Western Gas Partners, a publicly traded midstream master limited partnership, from January 2008 to August 2012.

Prior to joining Anadarko, she practiced corporate and securities law at the law firm of Akin Gump Strauss Hauer & Feld, where she represented a variety of clients in a wide range of transactional, corporate governance and securities matters. 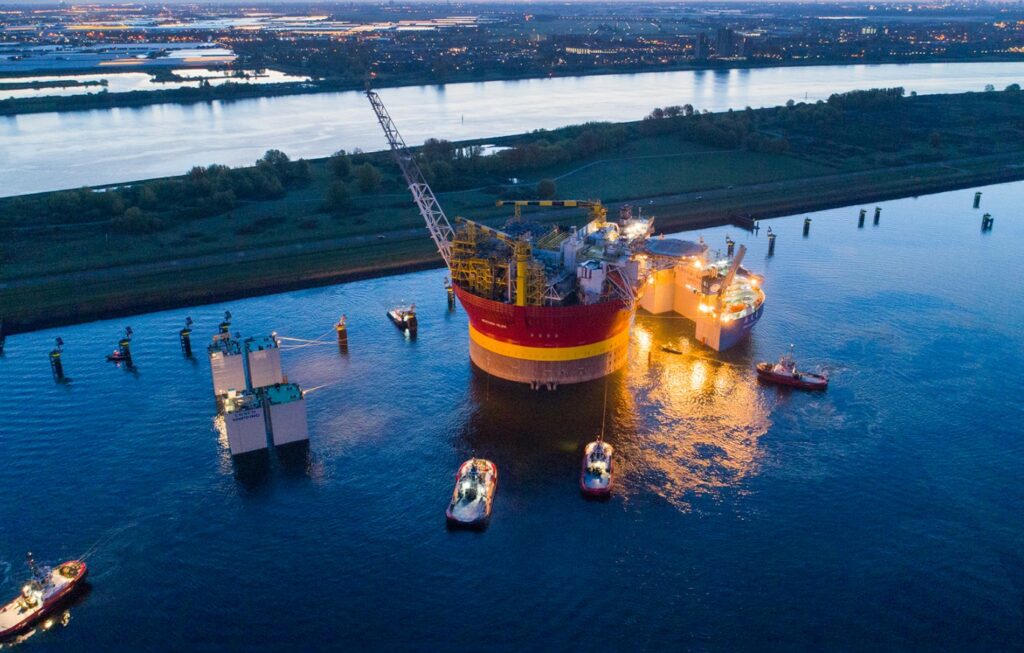