The board of directors of Kosmos Energy announced today that it has appointed Andrew (Andy) G. Inglis as chairman of the board and chief executive officer, effective March 1, 2014.

Current CEO Brian F. Maxted, a founding partner of Kosmos, will serve in the role of chief exploration officer and continue to serve on the board. As previously announced and simultaneous to Inglis’ appointment, John Kemp III, Kosmos’ current chairman of the board, will retire from the board of directors and from his consulting position with the company.

“We are delighted to welcome Andy to Kosmos,” said Brian F. Maxted. “We are fortunate to have attracted a leader of his caliber, which is testament to the reputation Kosmos has in our business and the company’s future. His appointment will enable me to focus my full attention on ensuring delivery of the company’s exploration strategy.”

“Kosmos represents one of the most exciting opportunities to lead a company in the E&P industry in terms of the quality of both the development assets and the exploration portfolio,” said Andy Inglis. “Kosmos’ proven ability to find and develop hydrocarbons in frontier and emerging basins is strengthened by its commitment to corporate responsibility. I am honored to join Brian and the team as chairman and CEO and look forward to creating value for all our stakeholders. 2014 will be an exciting year for Kosmos as the company starts to unlock its world-class exploration portfolio with a high-impact drilling program.”

“The board thanks John for his many contributions and wishes him all the best in his future endeavors,” said Adebayo O. Ogunlesi, chairman of the board’s nominating and governance committee. “The board also values Brian Maxted’s many contributions to Kosmos since its founding and is grateful for his continued presence on the board and his focus on his critical role as chief exploration officer.”

Andy Inglis joined Petrofac Ltd in January 2011 having spent 30 years with BP, most recently as CEO of its exploration and production business. He was an executive director on the BP board between 2007 and 2010. From 2004 to 2007, he was BP executive vice president and deputy chief executive of E&P, with responsibility for BP’s growth areas, including Azerbaijan, Angola, Algeria, Gulf of Mexico, Egypt, Trinidad, and the Asia-Pacific region. He is a former non-executive director of BAE Systems plc and TNK-BP Ltd. Mr. Inglis holds a master’s degree in Engineering from Pembroke College, Cambridge University. He is a Chartered Mechanical Engineer, a Fellow of the Institution of Mechanical Engineers, and a Fellow of the Royal Academy of Engineering.

Brian F. Maxted has served as chief executive officer since January 2011, leading Kosmos in all aspects of the business to deliver its corporate strategy and become a best-in-class organization. Prior to taking on the role of chief executive officer, he served as chief operating officer of the company. Before co-founding Kosmos in 2003, he was senior vice president of exploration for Triton Energy, where he led a series of discoveries offshore Equatorial Guinea, Malaysia and Colombia. He holds a master’s degree in organic geochemistry and petrology from the University of Newcastle-upon-Tyne and a bachelor of science in geology from the University of Sheffield. 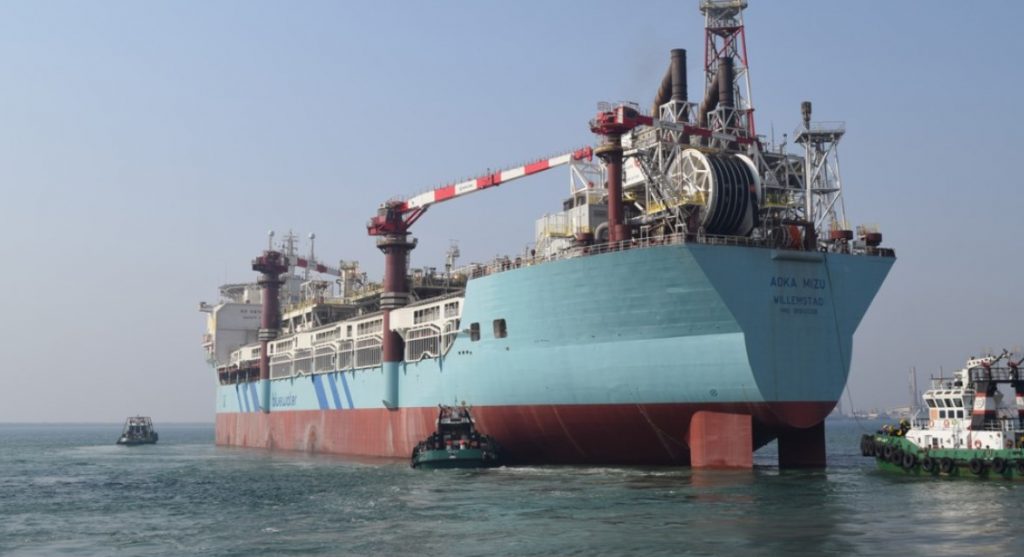