Maersk Oil has finalised the appraisal well Chissonga-2 which was drilled down dip of the Chissonga-1 discovery well in Block 16 in 1,355 meters water depth. The well was drilled to a total depth of 6,052 metres. One production test was conducted in turbidites of Oligocene age, flowing 6,650 barrels of 36 degrees API oil per day on a 36/64 inch choke.

“We are encouraged by the results we have made in the Chissonga-1 and -2 wells. We will now evaluate and analyse the results to determine if a development is commercially feasible. We expect to come to a conclusion early 2011,” says Lars Nydahl Jørgensen, Head of Exploration, Maersk Oil.

He adds that all the data gathered in the Chissonga area are currently being studied and that different development options are being screened.

“Further appraisal wells will, most likely, also be required to reduce the remaining uncertainties before commerciality can be determined,” explains Nydahl Jørgensen. 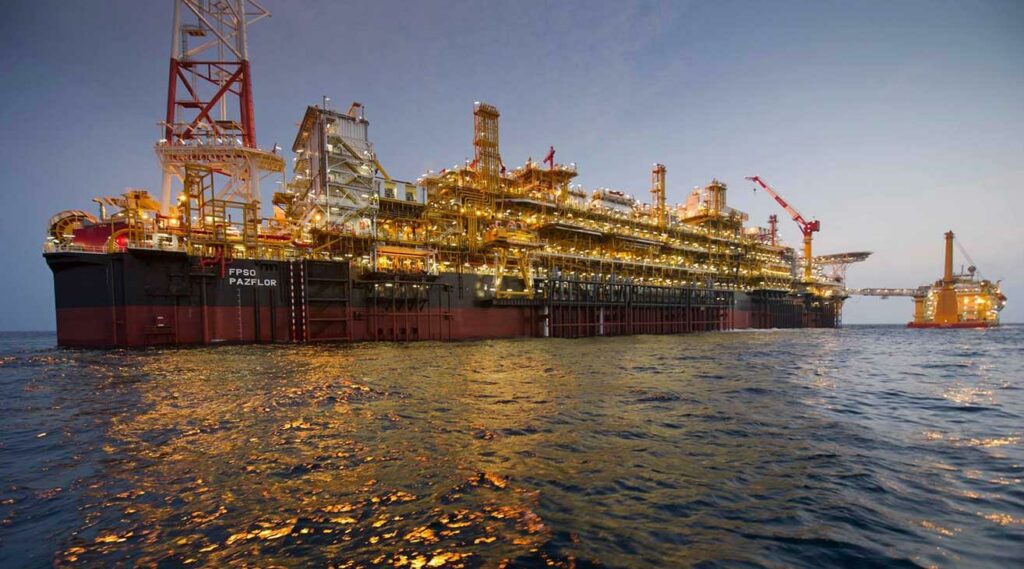