Belgium’s Antwerp Port Authority has appointed new Chief Executive Officer, Jacques Vandermeiren (52), who will succeed Eddy Bruyninckx who is retiring after holding this position for 25 years.

Until January 2015, Vandermeiren was CEO of Elia, a company operating the national electricity grid in Belgium.

Vandermeiren starts on 1 November 2016 as CEO designate, which means that he will shadow Eddy Bruyninckx who retains full authority as CEO, chairman of the management committee and managing director until 31 December 2016.

Vandermeiren holds law degrees from the Dutch-speaking and French-speaking sections of the Catholic University of Leuven, KUL and UCL respectively. In addition, he has diplomas in Middle Management from the Vlerick School and completed INSEAD’s Advanced Management Programme. 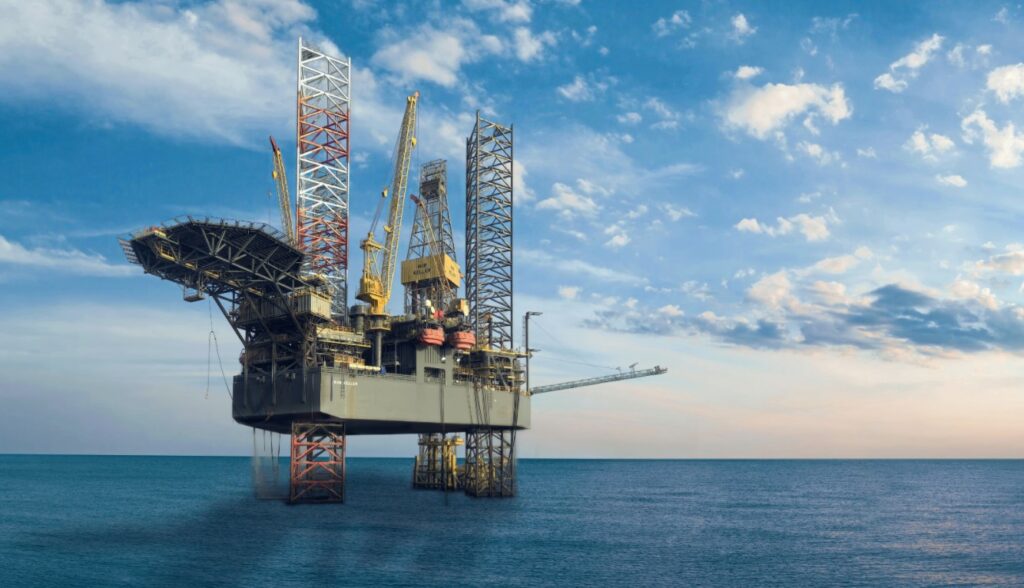