Apache Corporation announced that Tom Yelich and Tim Custer will assume new leadership posts in a reorganization of the company’s Business Development and Land groups.

“Tom will continue to play a central role in executing Apache’s portfolio steps that have enabled the company to focus on profitable, predictable and sustainable growth,” Leon said.

“Tim will work with the land departments in Apache’s regions and the New Ventures group to strengthen Apache’s competitiveness in all of its core areas, in addition to overseeing Corporate Land Administration,” Christmann said.

Yelich joined Apache in 2006 as manager of Business Development. In 2010, he led commercial efforts for Apache’s worldwide exploration group before being promoted to director of Business Development in 2013. Prior to joining Apache, he worked in business development positions at Burlington Resources, Vintage Petroleum, Vastar Resources, Amoco Corporation and Mirant Americas Energy Capital. He holds a bachelor’s degree in petroleum engineering from the University of Texas at Austin and master’s degrees in business administration and accounting from the University of Texas at Dallas.

Custer has been the Permian Region’s land and commercial manager since the region was established in 2010. He joined Apache as senior staff landman for the company’s former Western Region in 1996 and subsequently served as a manager and director in Business Development. Custer began his career as a landman with Amoco Production Co., working the Permian Basin, in 1985. He was promoted to gas buyer for Amoco’s natural gas liquids business unit in 1993 and took on the role of acquisitions and divestures transactions coordinator for Amoco in 1995. He holds a bachelor’s degree in petroleum land management from the University of Texas at Austin. 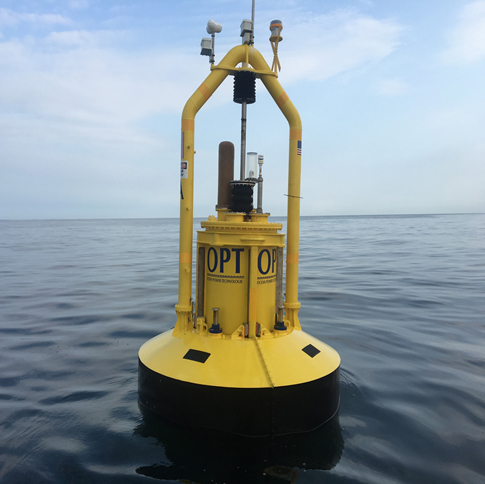