The situation aboard the fire-stricken containership APL Vancouver is progressing favourably and is under control, according to the ship’s operator APL.

The Singapore-based company informed that shore support and firefighting tugs have been deployed under the oversight and assistance of a Vietnamese coast guard vessel on site.

APL Vancouver’s crew on board remained safe, APL said, adding that the company is in contact with the vessel’s Master and local authorities to coordinate all necessary actions.

The Singapore-flagged containership suffered fire in the early morning hours of January 31, while it was sailing from Shekou to Singapore.

The source of the fire aboard the 115,060 dwt vessel is still unknown. APL Vancouver was being attended by the Vietnamese Maritime Rescue Coordinating Center, fire fighters, firefighting tugs and a salvage master. 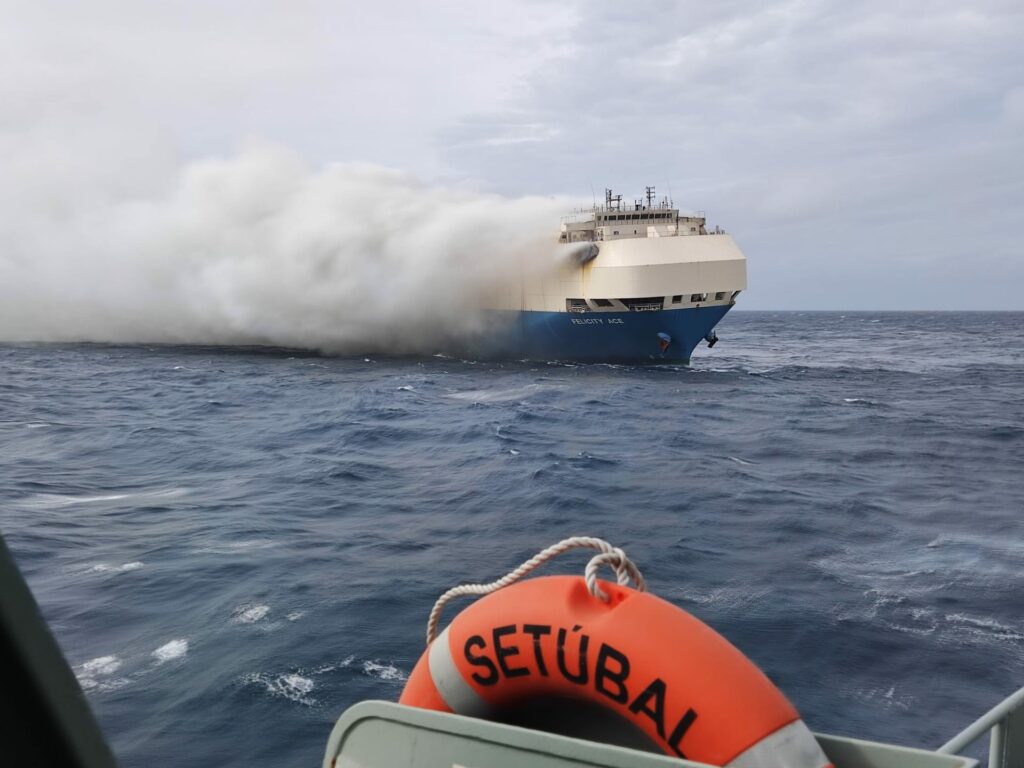