“A priority for us is to transition terminals under implementation into operation, and make them as efficient as possible to support our customers,” said Morten H. Engelstoft, CEO of APM Terminals.

“We have a significant portfolio across Latin America, and this will be our second terminal in Mexico after Yucatan. We are pleased to be a contributor in helping Mexico to reach its growth ambitions.”

With the first phase of the terminal complete, APM Terminals Lazaro Cardenas occupies an area of 49 hectares, with a quay of 750 meters in length for ships and a depth of 16.5m, deep enough to receive some of the world’s largest ships.

The terminal is connected to five rail tracks and offers gate services for land-side customers.

Upon completion of the final phase of the terminal buildout, set to happen between 2027 and 2030, the terminal’s water depth will increase to 18m. By then, the terminal will have a quay 1.5 km long in a total area of 102 hectares and a capacity of 4.1 million TEUs, operated by 15 STS cranes and 10 rail tracks, providing intermodal access.

APM Terminals said that, by the final phase, the total investment cost will come to $900 million. 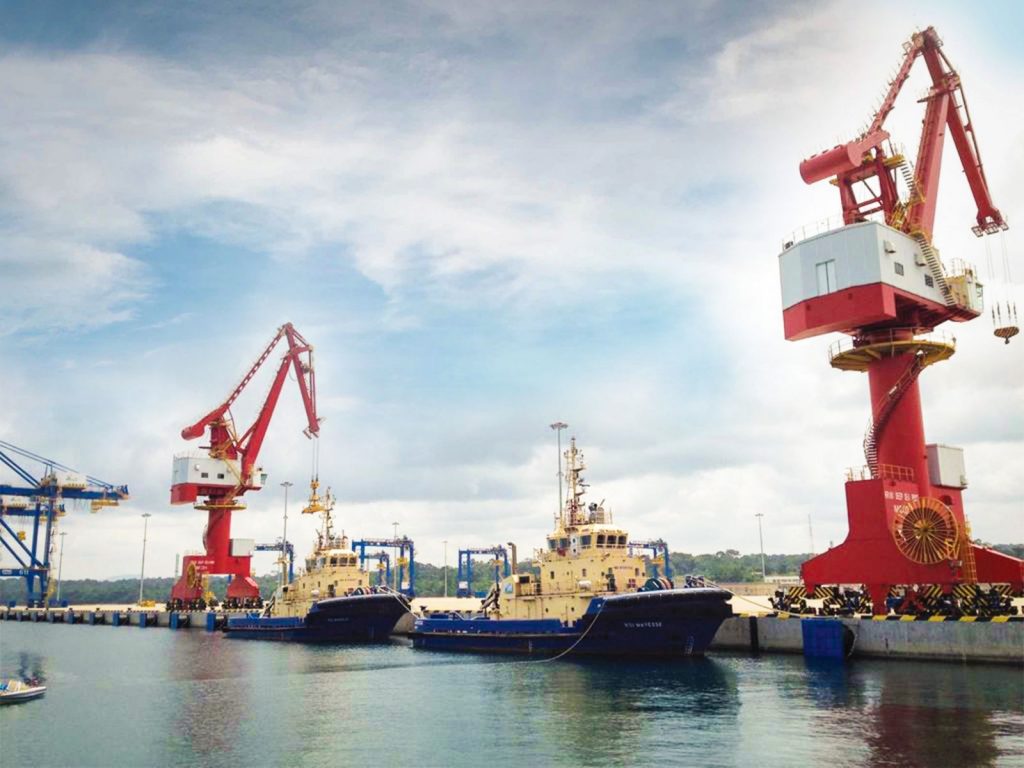