The Netherlands-based APM Terminals has reported a smooth incorporation of the new Safety of Life at Sea Convention (SOLAS) Verified Gross Mass (VGM) regulations for containers into its daily operations across over 70 locations during the first three days since the rules came into force.

Back in 2014, the International Maritime organization (IMO) approved amendments to the SOLAS Convention which as of July 1 requires verification and documentation of export containers before they can be loaded onto vessels.

In more than 70 locations around the globe, APM Terminals has started providing services including VGM Data Management, VGM Verification and VGM Generation.

While the majority of VGM data is being transmitted through EDI, there are still some areas where manual processing process is required during this early implementation phase, according to APM Terminals.

VGM Generation services at 46 locations across the APM Terminals portfolio have been phased in since mid-June, with thousands of containers already weighed for export loading.

“We encourage shippers to consider our VGM Generation services, as they offer an additional option to shippers and minimal disruption to trade flow,” said APM Terminals Head of Inland and End User Services, John Trenchard. 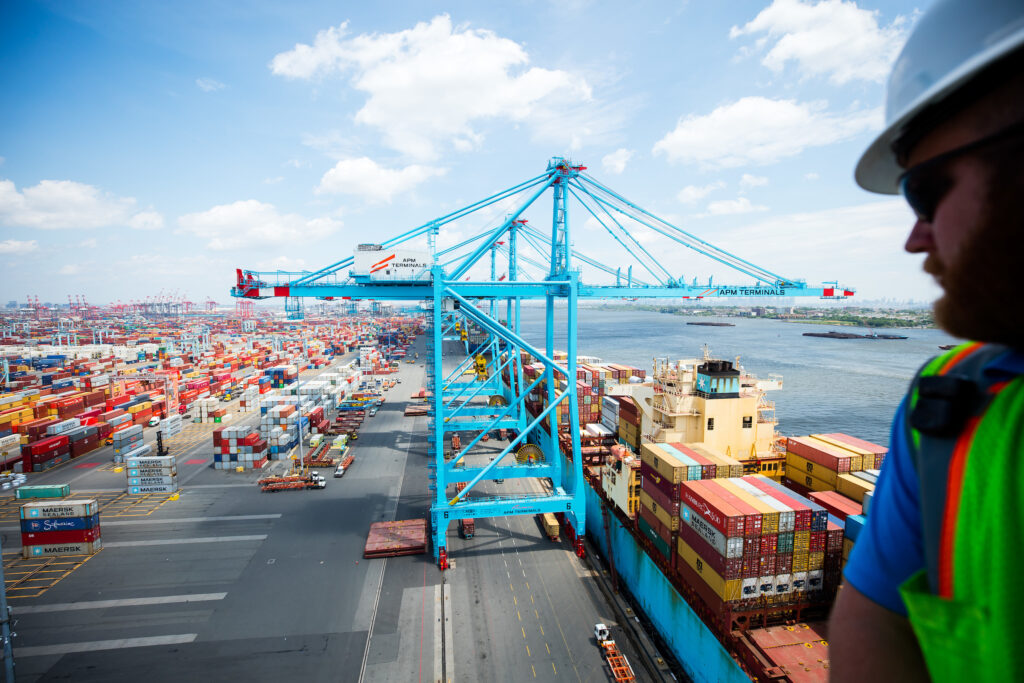