The expected move to a floating price under the carbon pricing mechanism still represents an addition to the cost structure of Australian liquefied natural gas (LNG) exporters competing in global markets, the Australian Petroleum Production & Exploration Association said on Sunday.

APPEA Chief Executive David Byers said: “It is important to recognise there is no international carbon price in operation.

“So while the move to a floating price may represent a short-term lowering of the price facing liable entities, Australia is still imposing a cost on its gas export industry that will not be borne by any of its LNG competitors. This will diminish its international competitive standing.

“For every tonne of carbon dioxide associated with the production, export and consumption of Australian LNG, up to 9½ tonnes are avoided in customer countries when LNG is used in place of coal.

“APPEA encourages the Government to work with the industry to ensure the earlier than planned move to a floating price occurs as efficiently and cost-effectively as possible.

“A range of complicated administrative arrangements that have been changed numerous times since 1 July 2012 underpin aspects of the scheme – particularly those applying to natural gas liability. It is vital that compliance with the scheme is streamlined and does not impose extra and unnecessary costs on the industry or disrupt existing commercial arrangements.

“The Federal Government should take the opportunity presented by these changes to remove the 230 or more other policies and programs regulating greenhouse gas emissions in Australia.

“It is clear that the growth of disparate and conflicting Australian, state, and territory government greenhouse initiatives is increasing costs and uncertainty for Australian industry.

“The plethora of regulatory and pseudo carbon pricing mechanisms – such as the recently and inappropriately expanded Energy Efficiency Opportunities scheme, the imposition of greenhouse conditions under environmental approval processes and the Renewable Energy Target – are no longer consistent with the Government’s stated policy intention. All should now be removed.” 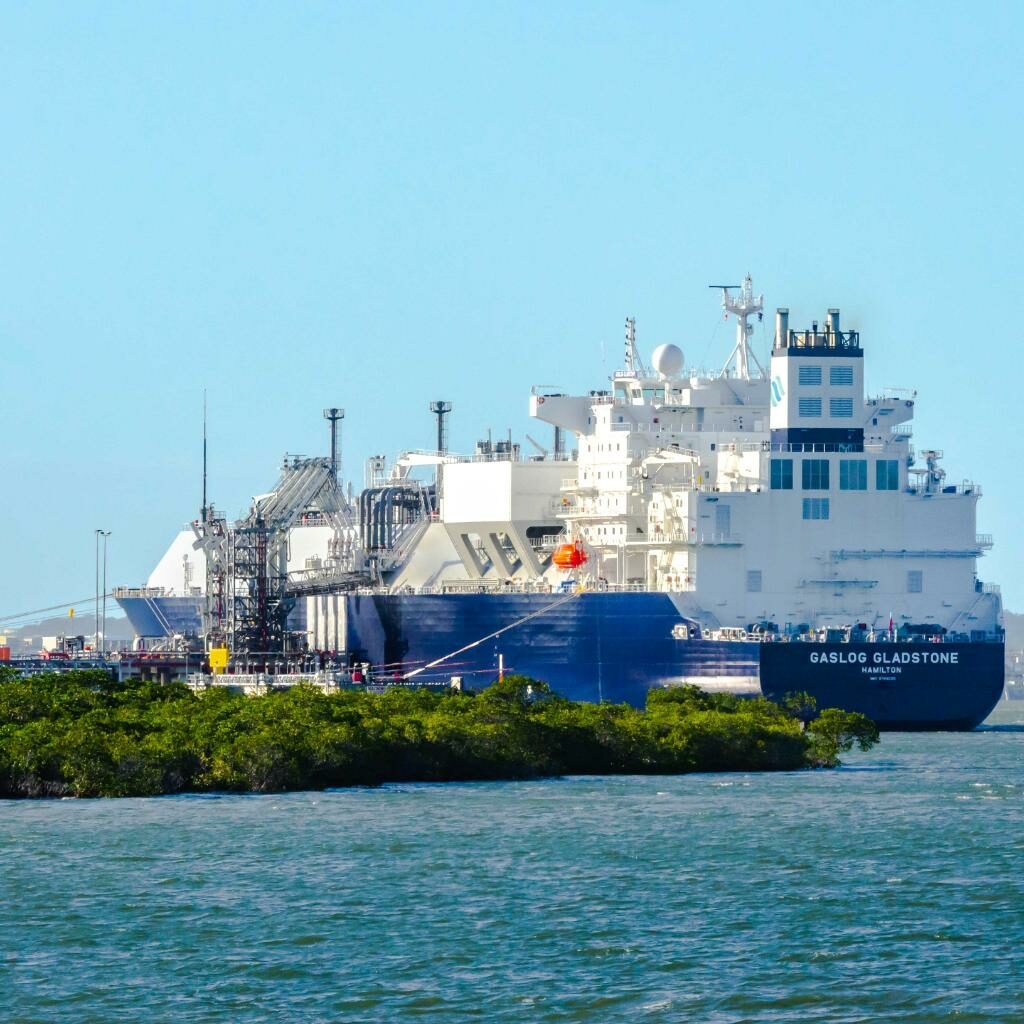