Oil and gas company Perenco has received approval from the UK authorities for its decommissioning program for the Pickerill gas field installations located in the UK North Sea.

The Pickerill gas field installations include Pickerill Alpha (A) and Pickerill Bravo (B).

The Pickerill gas field is located in the United Kingdom Continental Shelf Block 48/11 in the Southern North Sea, 65km offshore from the Theddlethorpe Gas Terminal. It was discovered by well 48/11b-4, drilled by Conoco (UK) Limited in 1984, and gas development started in 1992.

In 2003, the Pickerill field operatorship was handed over from BP to Perenco UK (94.78%). The remaining field equity partner is Marubeni Oil and Gas (5.22%).

Perenco has explored all avenues for continuing production and concluded that due to a reduction of gas production, and closure of the Theddlethorpe Gas Terminal, continued operations are uneconomical and therefore the COP date was planned for 3Q 2018.

In preparation for decommissioning, the cessation of production documentation was submitted to the OGA and approval was granted in July 2018. 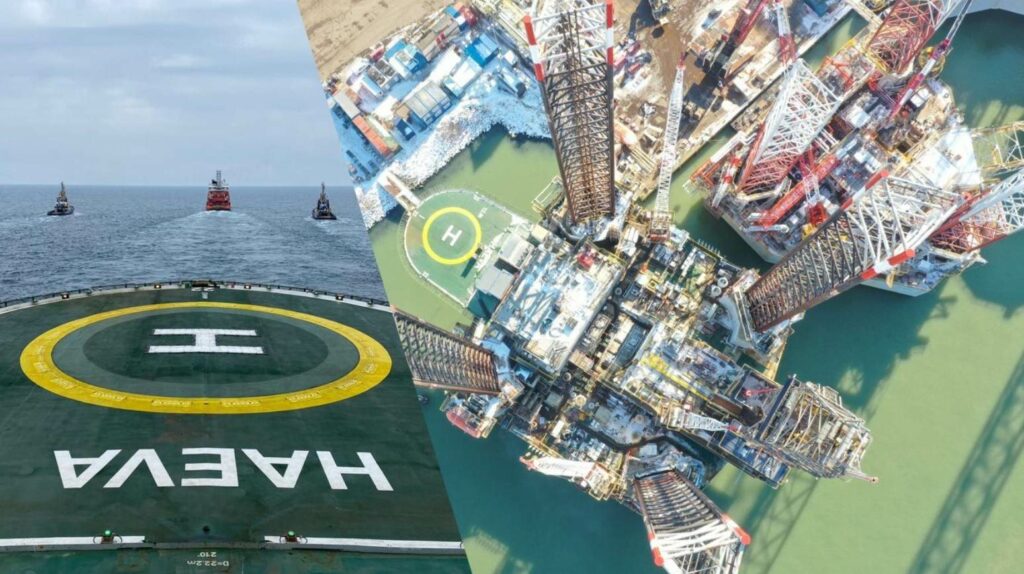