Division Newport of NUWC is a Federal laboratory of the United States Department of Navy whose substantial purpose is the performance of research, development, and engineering.

Under the CRADA signed between Aquabotix and the U.S. Navy, Aquabotix will gain access to the Narragansett Bay Test Facility, including its ranges and personnel, to test and demonstrate its SwarmDiver product and other relevant technologies.

Whitney Million, Aquabotix’s CEO, said, “We are honored to be co-operating with the United States Navy and believe that SwarmDiverTM can be a game changer for the U.S. and allied naval operations.” 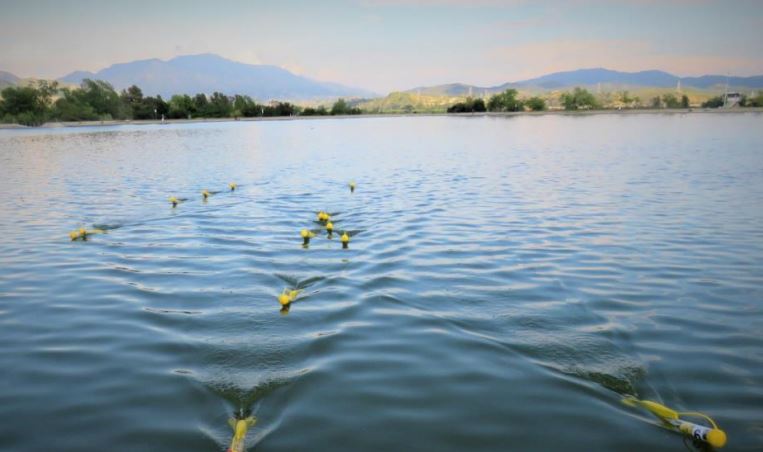