Load and tension changes within the mooring lines – due to ship movements caused by current, tide, weather and loading condition – can lead to a potentially dangerous situation. Without warning alerts and the ability to react swiftly, accidents can happen which impact on both plant and personnel. Investment in safety is always worthwhile”, he adds.

Versatility and safety of supply

The 125 HA /308 acre terminal, with four docking dolphins and a berthing tower, features a floating regasification unit which offers the versatility of liquid transfer or high pressure gas discharge via a high pressure gas manifold. This allows direct gas supply into the Argentine gas infrastructure, when stocks are required urgently, or unloading as liquid for storage against future demand.

Design and specification of the mooring and monitoring system was developed and agreed between supplier, contractor and owner to ensure operational requirements were fully addressed. Trelleborg’s agent for Argentina, Hector Spinelli, notes: “Fast track design and supply for the mooring equipment was achieved by all parties working together towards project objectives.”

Trelleborg Quick Release Hooks (QRH) are the cornerstone of any advanced integrated mooring system, providing solid, reliable anchor points while allowing release of each mooring line without manual intervention, even under tension. Six different QRH systems were used at Escobar, with hook capacities between 75 and 100 tons, in triple and quadruple versions with capstans. Quick Release Hooks are strongly recommended by both SIGTTO and OCIMF (Society of Gas Tanker Operators and Oil Companies Marine Forum and the International Maritime Organization).

The safety of QRHs is enhanced by the Trelleborg Electric Release system which can be operated from a remote location, when the vessel is leaving the berth or in an emergency. Four way control redundancy enables release either from the control room, via button or a remote console screen, or at the quay side via a button located on the actuator box or using the manual release lever at the hook. The systems also incorporate a fail-safe arming mechanism protected by a key switch to ensure no unauthorized remote release.

On each of the QRH hooks, a Trelleborg SmartHook® load monitoring system integrates the safety of mooring conditions with individual line tensions. An in-built load cell provides real time surveillance of line tensions to the jetty control room with on-screen warning to the control room, and via a high intensity light and siren warning from the hook point on the jetty. Load tension data also provides ongoing information about mooring conditions and practice, for essential feedback on jetty efficiency and safety.

A year of planning and development of the Escobar terminal commenced in late 2009, and the terminal was receiving gas shipments within seven months of construction starting. Engineering, procurement and construction was by TREVI SA for the terminal and Techint for the pipeline, with AESA and YPF responsible for marine terminal engineering services. All construction at the terminal, and the new distribution pipeline, was completed to the highest possible international environmental standards. 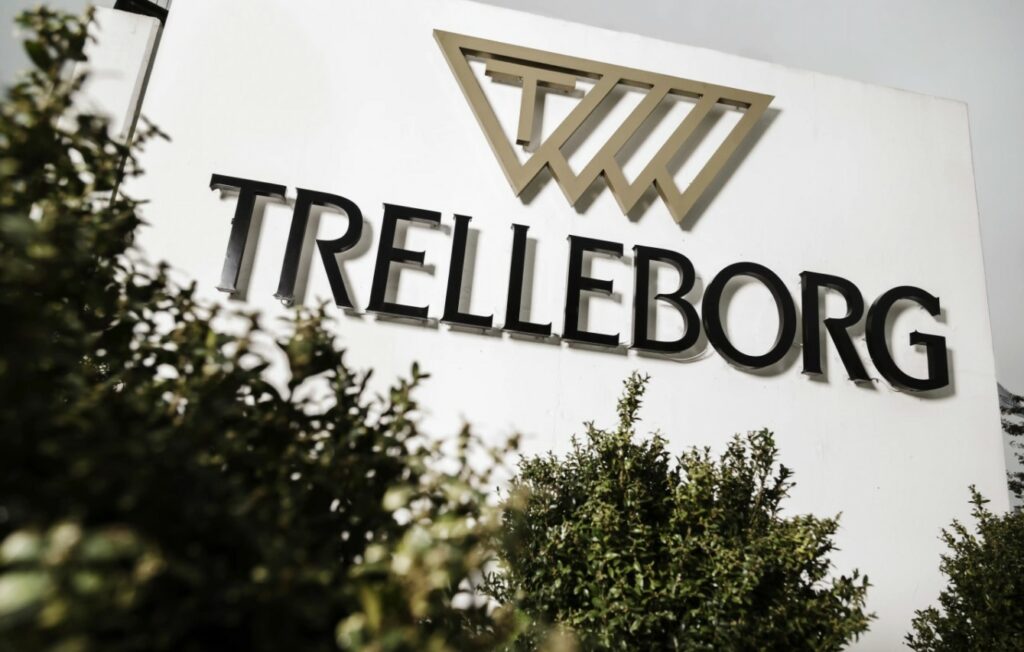