A total of 1,415 net square kilometres of 3D seismic data has been acquired. This includes coverage over the entire licence area, a halo outside the licence boundaries and tie-ins to key wells. A high priority area from this total has been carved out and is being processed on a fast-track basis to be ready for interpretation and prospect mapping by July 2011. It is the Company’s objective to be ready to drill exploration wells in late 2011/2012 in order to have the option to use the Ocean Guardian drilling rig currently operating in the area.

The Company is also using the opportunity of having a seismic vessel under contract in the area to acquire additional 3D seismic data in open acreage to the north of the licence to identify additional prospectivity in the northerly continuation of the Basin. This acquisition in open acreage has now commenced.

“We are delivering on the 3D seismic acquisition plans announced on 30 December 2010, and are pleased with the progress being made. Processing of the new 3D data has commenced and early indications are that this is the best quality 3D data that has been acquired in the basin to date. We are therefore encouraged that we will have excellent data for prospect mapping which we expect to undertake from July”. 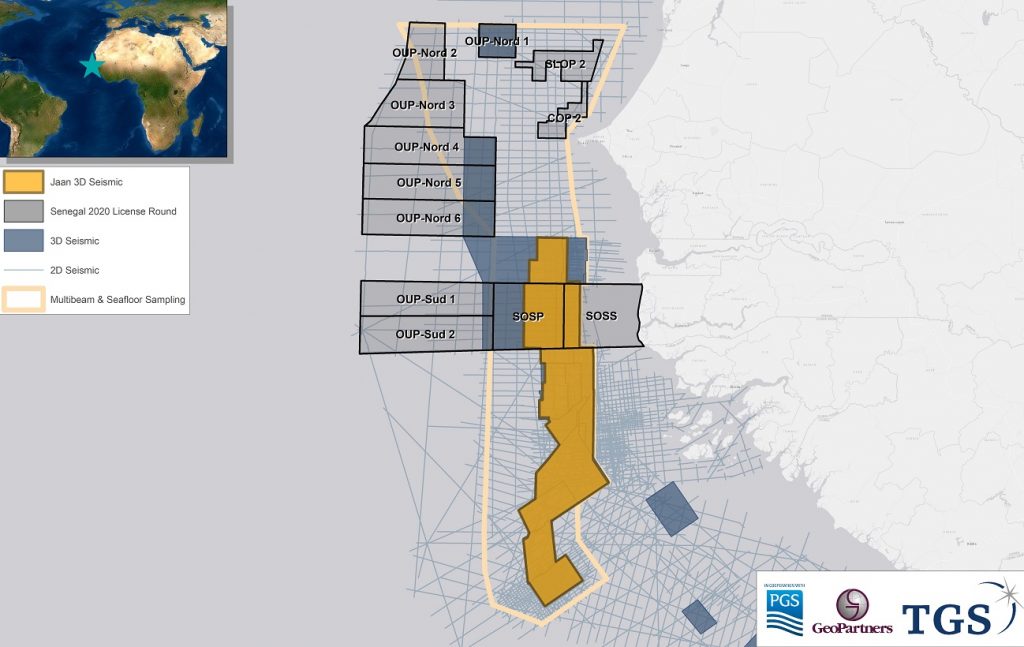