The incident on board Cap San Marco occurred in the morning hours of December 2, 2018, a spokesperson of Hamburg Süd confirmed to World Maritime News.

The deckhand on watch, a Filipino national, was set upon and tied up by perpetrators.

“The most important for us is that our crew member is doing well,” the spokesperson said.

As informed, the intruders attempted to hide cocaine inside a container. After the criminals had fled, one container was found with a broken seal with no cocaine inside it.

Following a thorough check of the boxship, Brazilian authorities found some 402 kilos of cocaine hidden in another container. The cocaine is believed to have been loaded during the ship’s previous call at Paranagua port, Brazil.

“The cocaine found on board is not related to this incident in Santos,” the spokesperson of Hamburg Süd further said.

Built at Hyundai Heavy Industries in 2013, the 9,814 TEU Cap San Marco is scheduled to continue its voyage to Algeciras, Spain, according to data provided by VesselsValue. 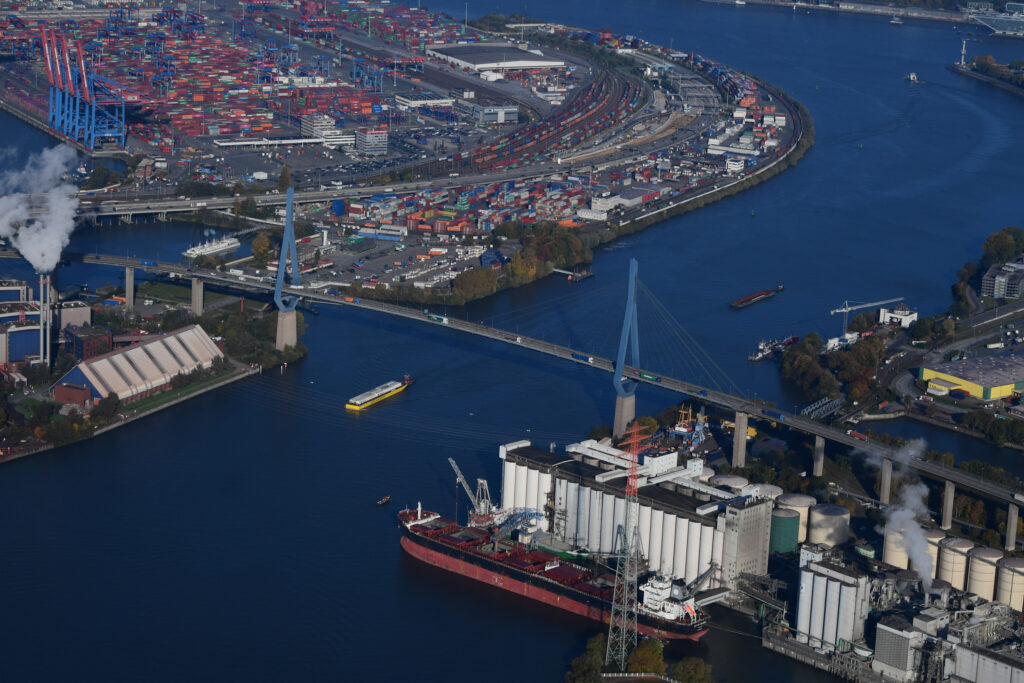