ASL Environmental Sciences Inc. has been awarded a US$0.5 million contract by the University of Georgia to build a reciprocal transmission acoustic scintillation instrument to measure the flow dynamics of a hydrothermal vent plume for a research project led by Dr. Daniela Di Iorio of the Department of Marine Sciences.

The instrument will be installed at the Ocean Networks Canada NEPTUNE cabled observatory at the Endeavour hydrothermal vent site, approximately 300 km off the west coast of Vancouver Island, in 2200m water depth. The deployment is scheduled for 2016, with logistical support from Ocean Networks Canada.

The instrument will employ advanced signal processing techniques and 2-way acoustic transmissions to measure the rise velocity of the plume and its turbulent properties in near-real time. Long-term measurements of these properties, in conjunction with 3-dimensional plume models, will advance understanding of the interaction between hydrothermal vent fluids and the surrounding ocean and how that supports the unique ecosystem found at the vents. 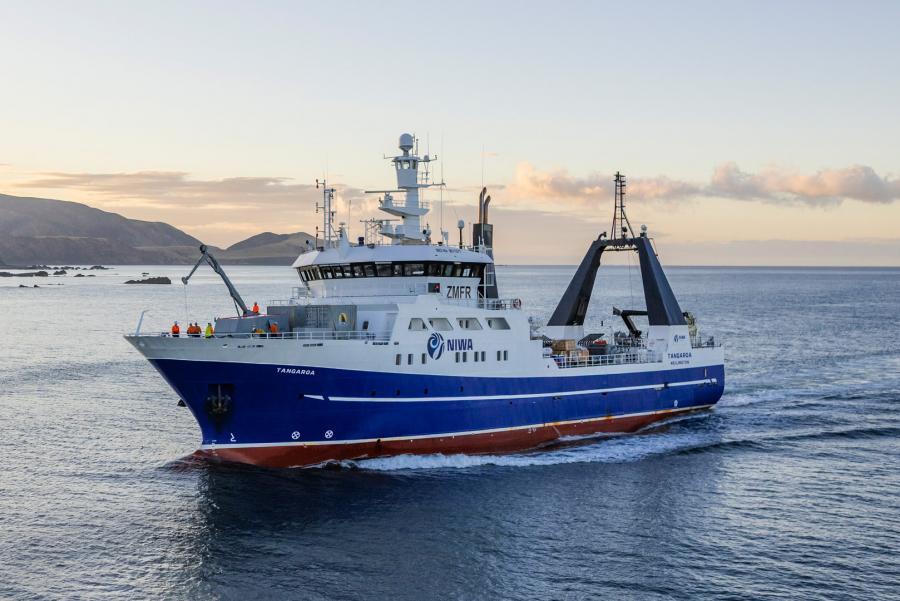