ASV Global and TerraSond have completed a 5172 nautical mile survey mapping the seafloor in the Bering Sea, off Alaska.

TerraSond used the C-Worker 5 autonomous surface vehicle (ASV) alongside its Q105 survey ship for a duration of 36 days. The C-Worker 5 completed 2275 nautical miles of survey lines operating as a force multiplier, running parallel survey lines to the Q105. Both vessels ran multibeam sonars and simultaneously towed side scan sonars.

The C-Worker 5 was operated using ASV Global’s ASView control system from a control station on the Q105 vessel. ASView used exported survey lines from the TerraSond planning system to autonomously execute an accurate survey with minimal human intervention. Navigational safety was maintained by the C-Worker 5 operator monitoring the ASV’s colour and thermal camera feeds and AIS collision avoidance system, whilst radar overwatch was provided by the Q105.

Thomas Chance, chairman ASV Global, said. “The C-Worker 5 has proven itself as a reliable, weather resistant solution to increasing survey efficiency. The ASV covered up to 130nm per day, doubling the coverage of the Q105 survey vessel. In addition to this, the C-Worker 5 was able to survey shallow waters that the Q105 was not able to reach.”

Thomas Newman, president, TerraSond, said: “I have been involved with hydrographic surveys for more than 30 years, and I can say that the production improvements due to ASV Global’s unmanned force multiplier were nothing less than astounding. Using the C-Worker 5 system alongside our survey vessel, we were able to reduce our overall time on site by more than 25 days.”

This 2016 deployment was a follow on from a proof of concept operation carried out between TerraSond and ASV Global in August 2015 during which an ASV platform became the first autonomous surface vessel to update the US nautical charts for NOAA. 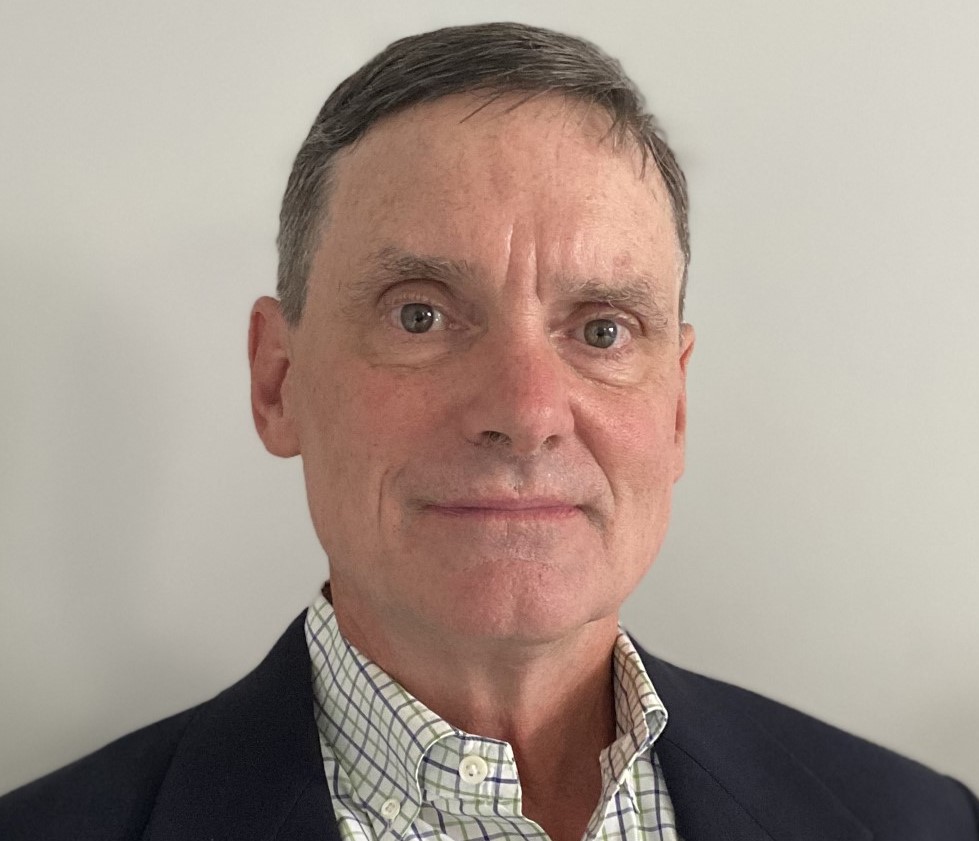