August Import Volume Set to Rise in US Container Ports

An increase in cargo import cargo volume at major retail container ports in the US is expected in August as the seasonal peak approaches, the National Retail Federation (NRF) said in its Global Port Tracker report.

Namely, cargo volume for 2016 are expected to end the year with a 1.6 percent increase over last year.

“August is the peak month of the annual shipping season that builds up to the winter holidays, and a lot of the merchandise…is already showing up at the docks,” NRF Vice President for Supply Chain and Customs Policy Jonathan Gold said.

Ports covered by Global Port Tracker handled 1.58 million TEUs in June, down by 2.8 percent from May and 0.5 percent from June 2015. 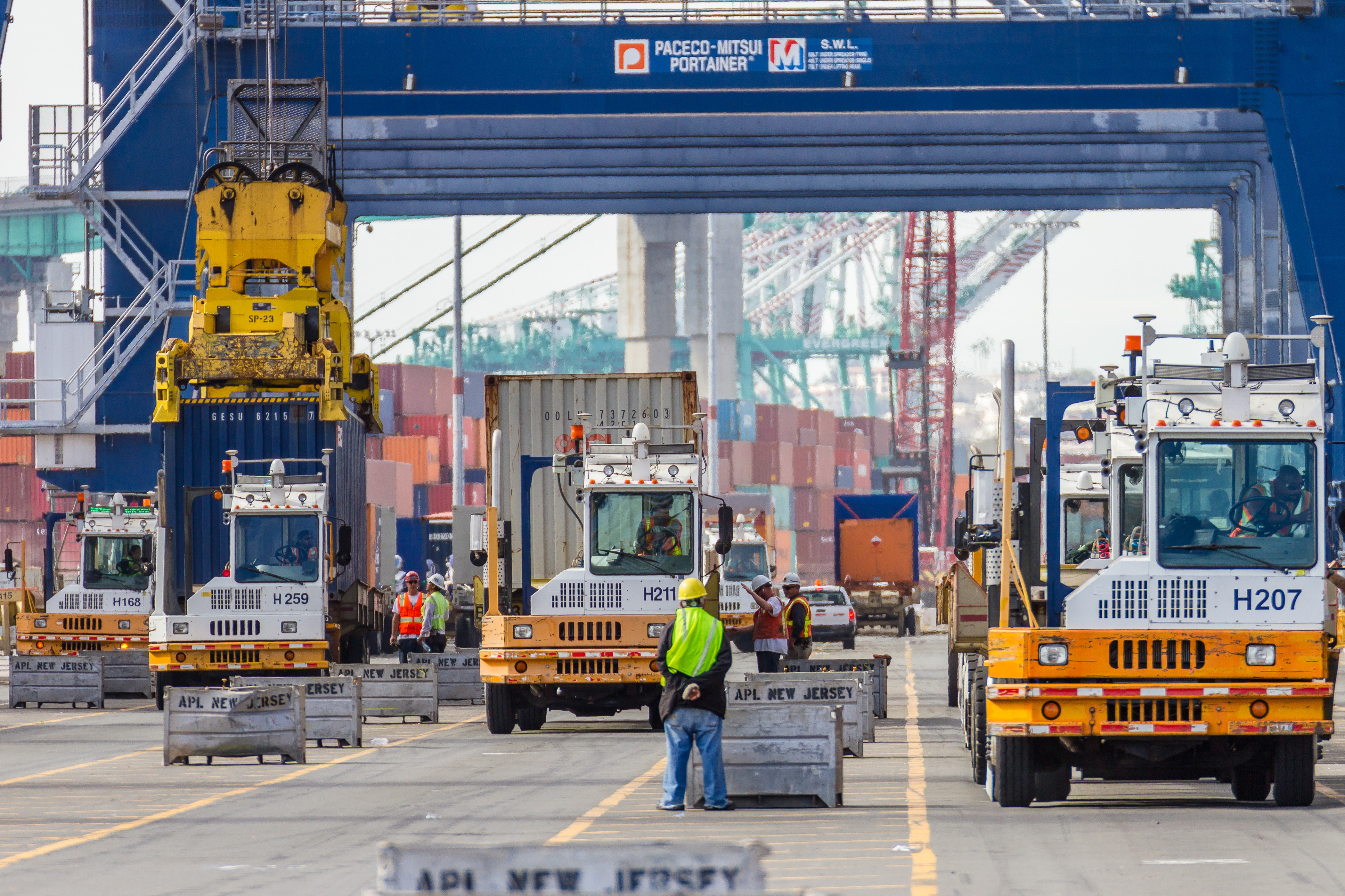