The first round of the Australian Clean Hydrogen Trade Program (ACHTP) will focus on the export of clean hydrogen to Japan under the Japan-Australia Partnership on Decarbonisation through Technology.

Clean hydrogen is one of the priority technologies in the government’s long-term emissions reduction plan.

The first round of the program will focus on the export of clean H2 to Japan under the Japan-Australia partnership.

Moreover, Morrison said the $150 million program would help Australia to reduce emissions. It will do it by working with other countries to get the cost of clean energy technologies down.

“Clean hydrogen is central to both AU’s and JP’s plans to achieve net-zero emissions while growing our economies and jobs,” he said.

The ACHTP will support projects to develop export supply chains and commercialise the production of clean H2. It will also support derivative clean hydrogen-based compounds, such as ammonia.

The program will be funded over five years from the AUD 565.8 million ($397m) committed for low emissions technology international partnerships in the 2021-22 budget.

Australian H2 production could also generate more than AUD 50 billion ($35.7b) in additional GDP by 2050. 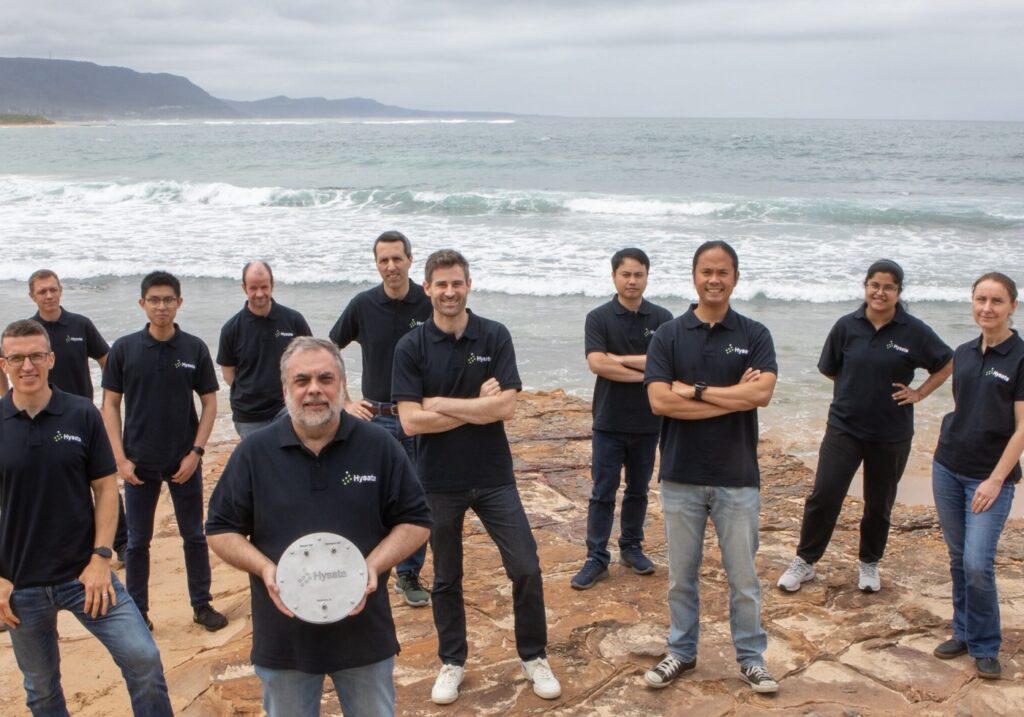