Wave energy developer Carnegie Wave Energy Limited (CWE) has announced that it has completed a capital raise of $4 million by issuing convertible notes to provide early access to the expected R&D tax refund for the financial year ended 30 June 2014.

The funds will be used to fast track the design of the CETO 6 project and for general working capital purposes. The notes will be repaid with the proceeds from the expected R&D tax refund for the year ended 30 June 2014 unless otherwise converted to equity. CETO 6 will be a next generation CETO unit with at least twice the capacity of the current CETO 5 unit being manufactured for the Perth Wave Energy Project. A further update on the details of the CETO 6 Project will be released in the coming months.

The capital raising comprises a placement of 4,000 convertible notes at an issue price of $1,000 each (“Notes”). The Notes have a 24 month expiry, pay a non-cash coupon of 6% p.a. and are convertible at any time at 5.5 cents per share which represents a 30% premium to the last closing share price. A summary of the key terms of the Notes are set out in Annexure 1. Allotment of the Notes will occur over the next 10 days.The private placement of the Notes was undertaken with a select group of sophisticated investors in accordance with section 708 of the Corporations Act 2001.

The Company is not aware of any reason why the ASX would not allow trading to recommence immediately. 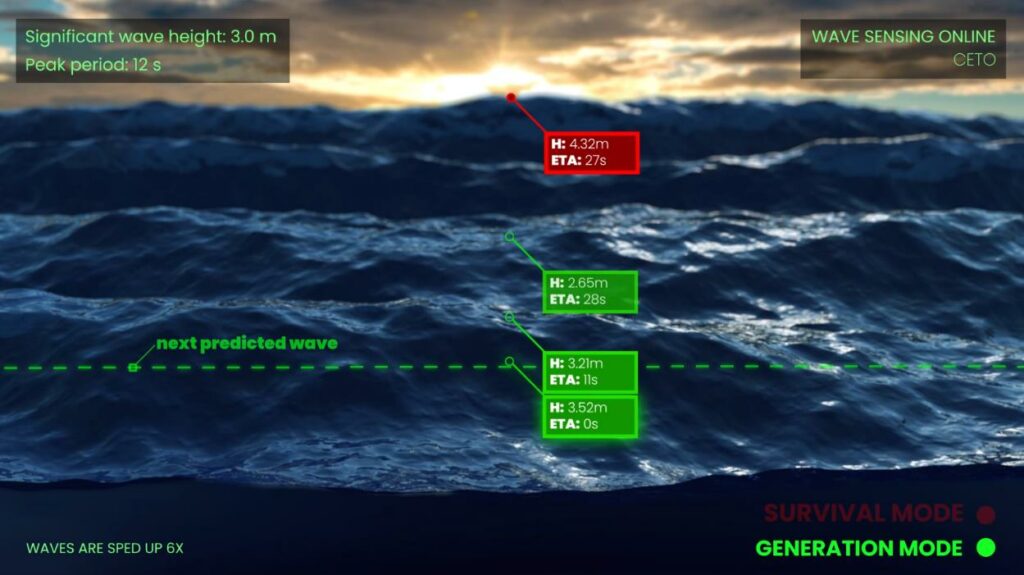