The Gorgon project is supplied from the Gorgon and Jansz-Io gas fields, located within the Greater Gorgon area, between 80 miles (130 km) and 136 miles (220 km) off the northwest coast of Western Australia.

According to Chevron, the first LNG cargo is expected to be shipped next week.

“We expect legacy assets such as Gorgon will drive long-term growth and create shareholder value for decades to come,” said Chairman and CEO John Watson.

“The long-term fundamentals for LNG are attractive, particularly in the Asia-Pacific region, and this is a significant milestone for all involved.”

“We congratulate the Gorgon workforce on this achievement,” Watson continued.

“This is the result of the collaboration of hundreds of suppliers and contractors and many tens of thousands of people across the world during the project design and construction phases.”

The Gorgon project includes a 15.6 MTPA LNG plant on Barrow Island, a carbon dioxide injection project and a domestic gas plant with the capacity to supply 300 terajoules of gas per day to Western Australia. 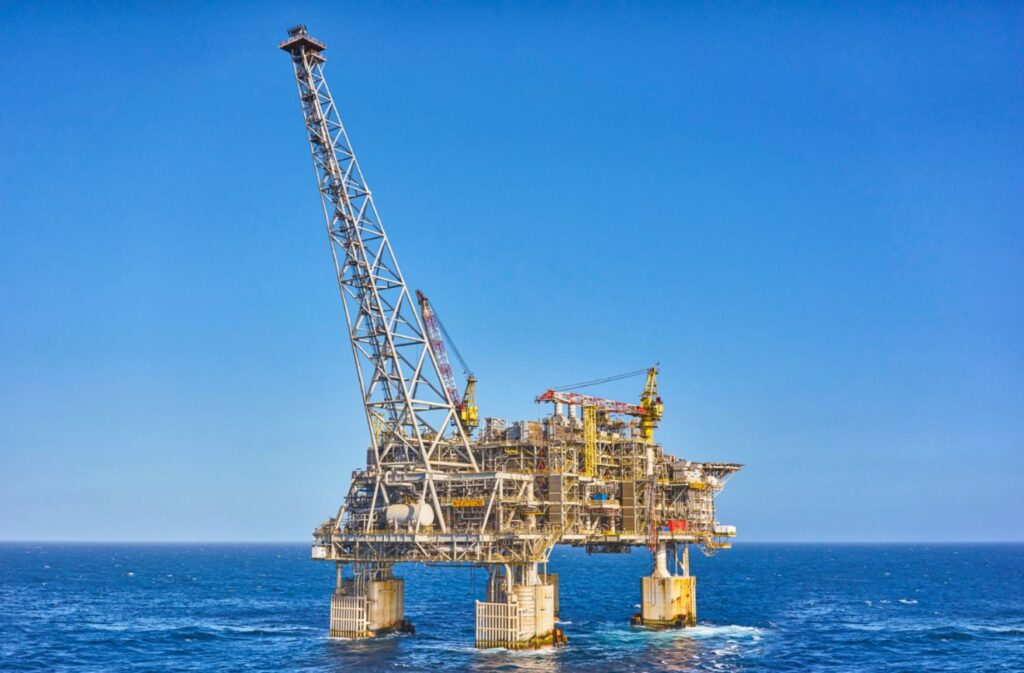