Karoon Gas Australia sad that on Friday the 6 1/2” hole section on Grace-1 well was drilling at a depth of 4,395 metres. The current hole section contains the primary Lower Plover formation target.

Since the 22nd November 2013 Grace‐1 progress report, the 7‐5/8” liner was cemented in place to a depth of 4,118 metres, BOP and surface equimpent testing completed, the cement shoe drilled out and drilling in the 6‐1/2”hole section commenced.

Grace‐1 is the fourth well in the current exploration program, and located in permit WA‐314‐P on a separate structural trend to the previously announced Greater Poseidon gas discoveries. The well is located in a crestal position on a large fault block approximately 35 kilometres north of the Poseidon field.

ConocoPhillips is the operator of the jointly held WA‐314‐P Browse Basin permit in which Karoon Gas Australia Ltd holds 90%.  The Transocean Legend semi‐submersible rig is drilling the exploration well. 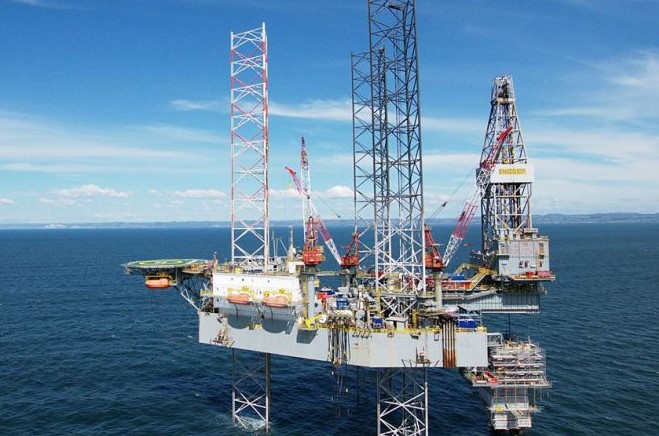