Australia Pacific LNG said the final test relating to project financing completion agreements for the two liquefaction train at its export plant on Curtis Island have been satisfied.

With the final test for the two liquefaction trains satisfied, the APLNG shareholders ConocoPhillips, Origin and Sinopec are released from their obligations under the completion guarantees relating to the $8.5 billion project finance facility.

Australia Pacific LNG has been operating both trains since October 2016 and in the seven months to 31 July had loaded 72 cargos to international customers, predominantly under long term sale and purchase agreements with Sinopec and Kansai Electric. 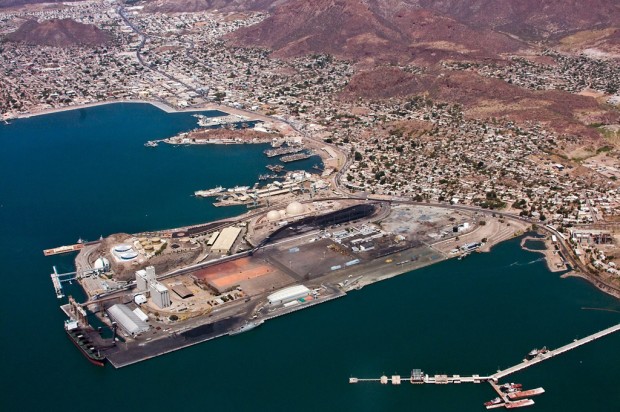