In a significant long term commitment to Tasmania and Antarctica, the Australian government has approved the process to procure a new icebreaker to replace the ageing Aurora Australis.

The new icebreaker, that will be based in Hobart, is part of the commitment of the Abbott Government to boost jobs and growth in Tasmania.

A modern sophisticated icebreaker will provide critical support for Australia’s Antarctic research stations and expand Tasmania’s role as the gateway to the Southern Ocean and Antarctica.

The new ship will have an enhanced icebreaking capability, greater cargo capacity, be able to undertake critical marine science within the sea ice zone, operate more efficiently and effectively and also act in a supporting role for other Government agencies if the need arises.

The government has also committed to expanding Hobart International Airport, increase scientific research in the Antarctic and Southern Ocean and build Hobart as the global gateway to East Antarctica.

As part of the Abbott Government’s Tasmanian Economic Growth Strategy, Australia is committed to bolstering the role of Hobart as a transport centre for expeditions to Antarctica.

The government has also delivered on is election commitment of $24 million over three years from 2014-15 for a new Antarctic Gateway Partnership between the Australian Antarctic Division, the University of Tasmania and the CSIRO to provide for collaborative larger scale scientific research. This money will be used to get scientists onto the ice and the Southern Ocean.

To support the logistical services critical to the Antarctic programme, the Budget also contains on-going funding of $45.3 over four years to maintain the Airlink service between Hobart and the Wilkins ice runway near Casey station and a further $13.4 million over four years for fuel and other logistical support.

The Budget also commits $9.4 million for 2014-15 to ensure the continued operation of Australia’s three Antarctic and one sub-Antarctic station maintaining Australia’s presence in the frozen continent.

A longer term strategy for Australia’s presence in Antarctica is currently being developed through the government’s 20 Year Strategic Plan for Antarctic and Southern Ocean Research to be released later in the year. 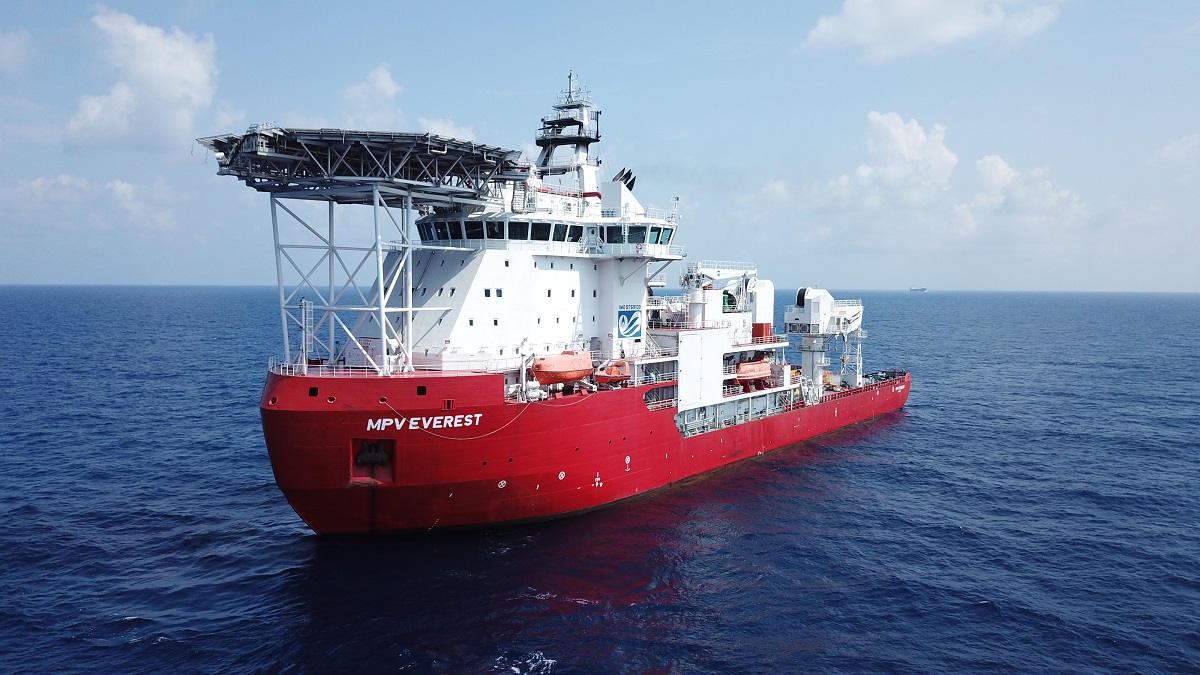