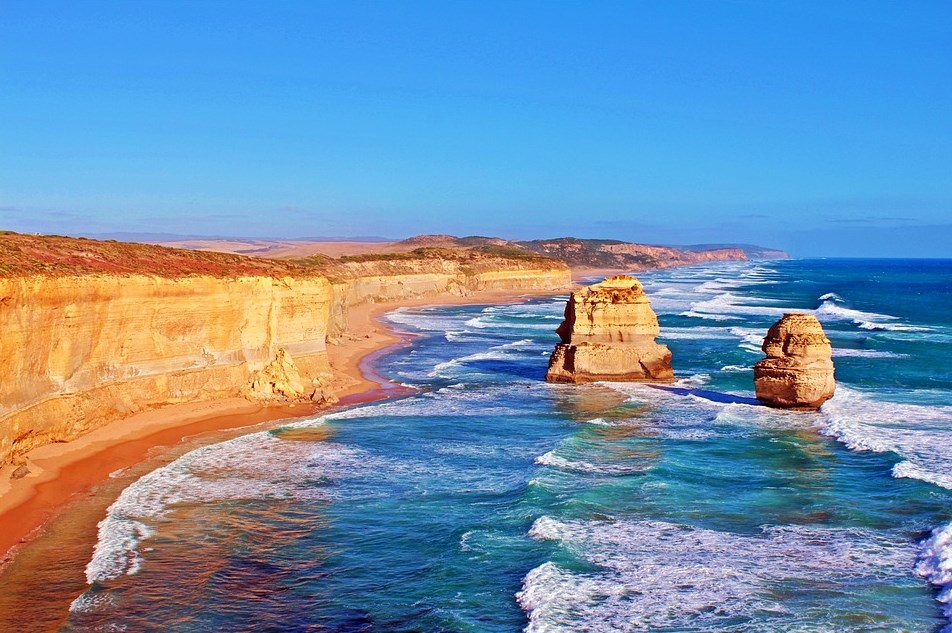 Australia’s offshore regulator NOPSEMA has begun an assessment of SapuraOMV’s environment plan for the Gem 3D seismic survey in the Timor Sea.

SapuraOMV was formed early this year through a deal between Malaysia’s Sapura Upstream and Austria’s OMV.

SapuraOMV is the titleholder for exploration permit AC/P61 in the Timor Sea. The company proposes to undertake a small-scale 3D marine seismic survey over an area encompassing the permit and adjacent areas, named the Gem 3D Marine Seismic Survey.

According to NOPSEMA, the survey location lies some 250 kilometers offshore mainland Australia and 650 kilometers from Darwin.

Seismic data will be collected within an acquisition area which covers approximately 410 square kilometers. The acquisition area falls outside the Perth Treaty line amendment to Australia’s Exclusive Economic Zone and hence outside the area where Australian commercial fisheries are permitted to operate.

NOPSEMA stated that the survey would involve a single seismic survey vessel towing a seismic source array and ten hydrophone streamers of up to 10 kilometers in length at 9-15 meters below the sea surface.

The offshore regulator added that the seismic vessel would be accompanied by one or possibly two smaller vessels that would provide operational support, including scouting for potential hazards and helping manage communications with other vessels in the area.

The survey is expected to take up to 27 days, inclusive of downtime, and scheduled to occur between December 2019 and the end of June 2020 with precise timing subject to regulatory approvals, weather conditions, vessel availability, and other operational considerations.

It is worth mentioning that Sapura farmed into a trio of Finder Exploration’s exploration permits located offshore Australia in September 2018, one of which was the AC/P61 permit. That farm-in marked the company’s first entry into Australia.