Melbourne-based shipping operator Toll Transport was convicted and fined a record AUD 1 million (around USD 752,000) over the death of an employee who was crushed to death while helping load the Tasmanian Achiever at Webb Dock in the Port Melbourne in 2014, WorkSafe Victoria reports.

The company pleaded guilty in the Melbourne County Court to one charge under section 21 of the 2004 OHS Act in that it failed to maintain a safe system of work.

The court heard that the company operated a shipping service between Webb Dock in Port Melbourne and Burnie in Tasmania using two ships, the Tasmanian Achiever and the Victorian Alliance.

The loading and unloading of the ships used a roll on, roll off procedure which means all cargo is rolled on and then rolled off at its destination. This process involves shipping containers being placed onto low flat trailers called MAFIs which are capable of carrying up to 4 x 20 foot shipping containers. When fully loaded, a MAFI can weigh up to 90 tonnes.

The MAFIs are pulled on to the ship by trucks referred to as prime movers.

On 20 May 2014, a 42-year-old stevedore was working on the deck of the Tasmanian Achiever placing rubber mats for the MAFIs to rest on during transit. He was wearing a hi-vis vest and using earplugs.

As he worked, a MAFI was pushed up the ramp by a prime mover. The driver stopped at the top of the ramp and then began moving the MAFI into position. The driver did not see the stevedore and ran over him, crushing him under the wheels.

The court heard that Toll had a number of procedures in place to ensure the safety of employees during the moving of MAFIs on to the ships. However, WorkSafe’s investigation found that these were inadequate.

Critically, a key component of the safety procedures – that a fellow stevedore be positioned on the deck to assist with moving mats, directing the prime movers and watching for pedestrians – did not occur. There was no stevedore in position at the time of the incident, WorkSafe said. The injured worker had his left leg amputated by the MAFI and suffered other severe injuries. Colleagues used a forklift to lift the MAFI off him but he died at the scene.

“Toll had a system in place to manage the serious risks associated with loading and unloading its ships but some of its procedures were inadequate and the most critical part of all – having a second pair of eyes on the deck – was not enforced,” WorkSafe’s Executive Director of Health and Safety, Marnie Williams, said.

“Toll knew the risks its employees faced working in and around MAFIs but failed to manage them appropriately.”It was a catastrophic failure that led to a worker dying in the most horrible of circumstances, and traumatising all the people who tried so hard to save him. The court’s decision reflects this, and is a stark reminder to all employers that the safety of their employees must be paramount at all times.”

The AUD 1 million fine handed out to Toll is the largest ever handed down by a court in Victoria for a single offence under occupational health and safety laws. 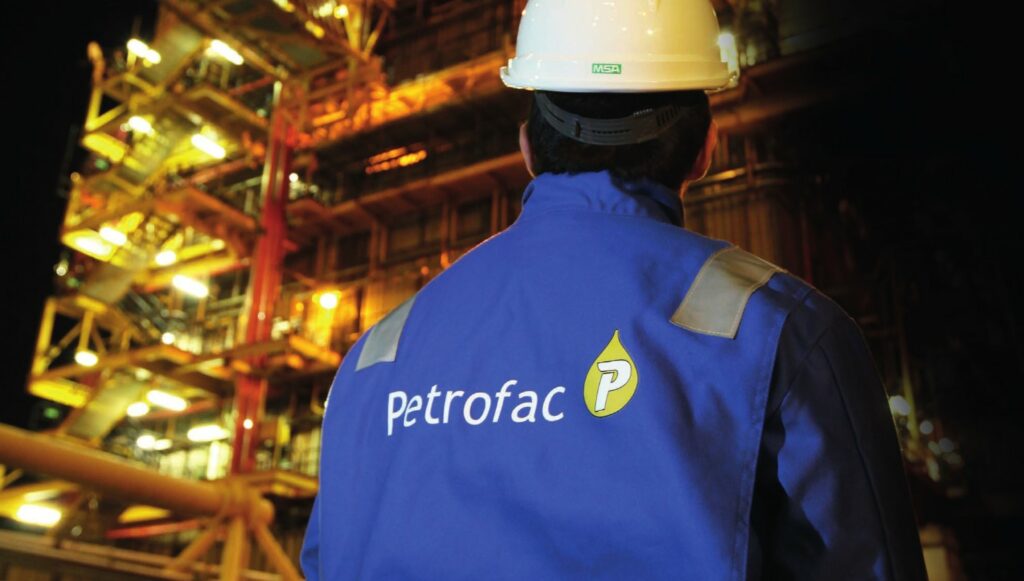