Public comments on the report were to be submitted by today, July 15, according to the Administration.

The 3 million tons per year of LNG terminal would be able to load LNG carriers with the capacity of 80,000 cbm to 266,000 cbm. The facility would include five 200,000 cbm storage tanks and an LNG loading facility with a capacity of 500,000 tons of LNG per year which is intended to be completed in 2016.

The projects itself, including the 25 km natural gas pipeline, would cost about 9.3 billion yuan. The construction is expected to start in September 2015 and take just under three years. 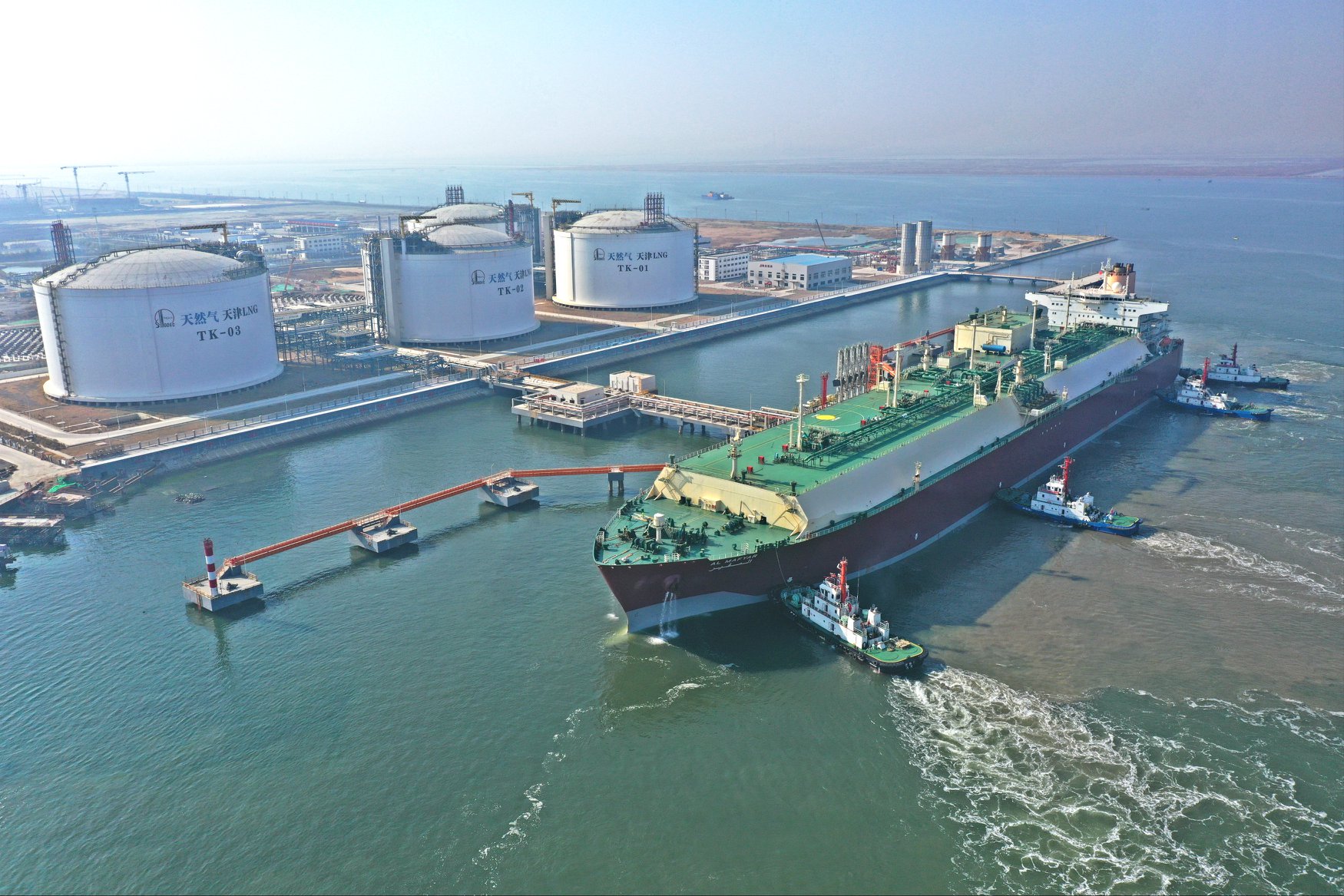