Autonomous Robotics is developing a Flying Node system which operates as a swarm of autonomous underwater vehicles (AUV’s) for recording OBS data.

The planned system foresees the deployment of 3,500 Flying Nodes from a vessel, which then descend (fly) to a predetermined position on the seabed.

The ARL Flying Nodes are accurately positioned on the seabed using a USBL acoustic navigation system mounted on an unmanned surface vessel (USV) allowing for both 3D and 4D seismic. The nodes will have the ability to remain on the seabed recording data for up to 60 days to cover a wide range of survey requirements, ARL noted. 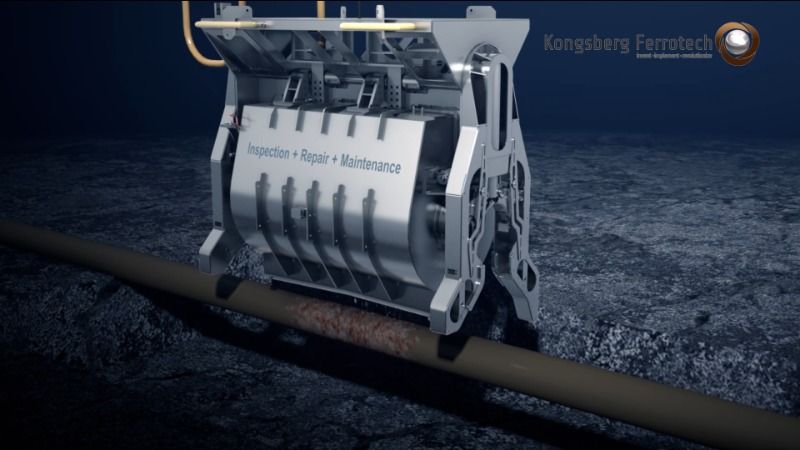