Awilco LNG said its freight income for the first quarter of this year was MUSD 20.2, compared to MUSD 21.3 in the previous quarter. The decrease was due to lower rates for WilPride in Q1.

– WilForce commenced a three plus one year contract on 24 January 2014; 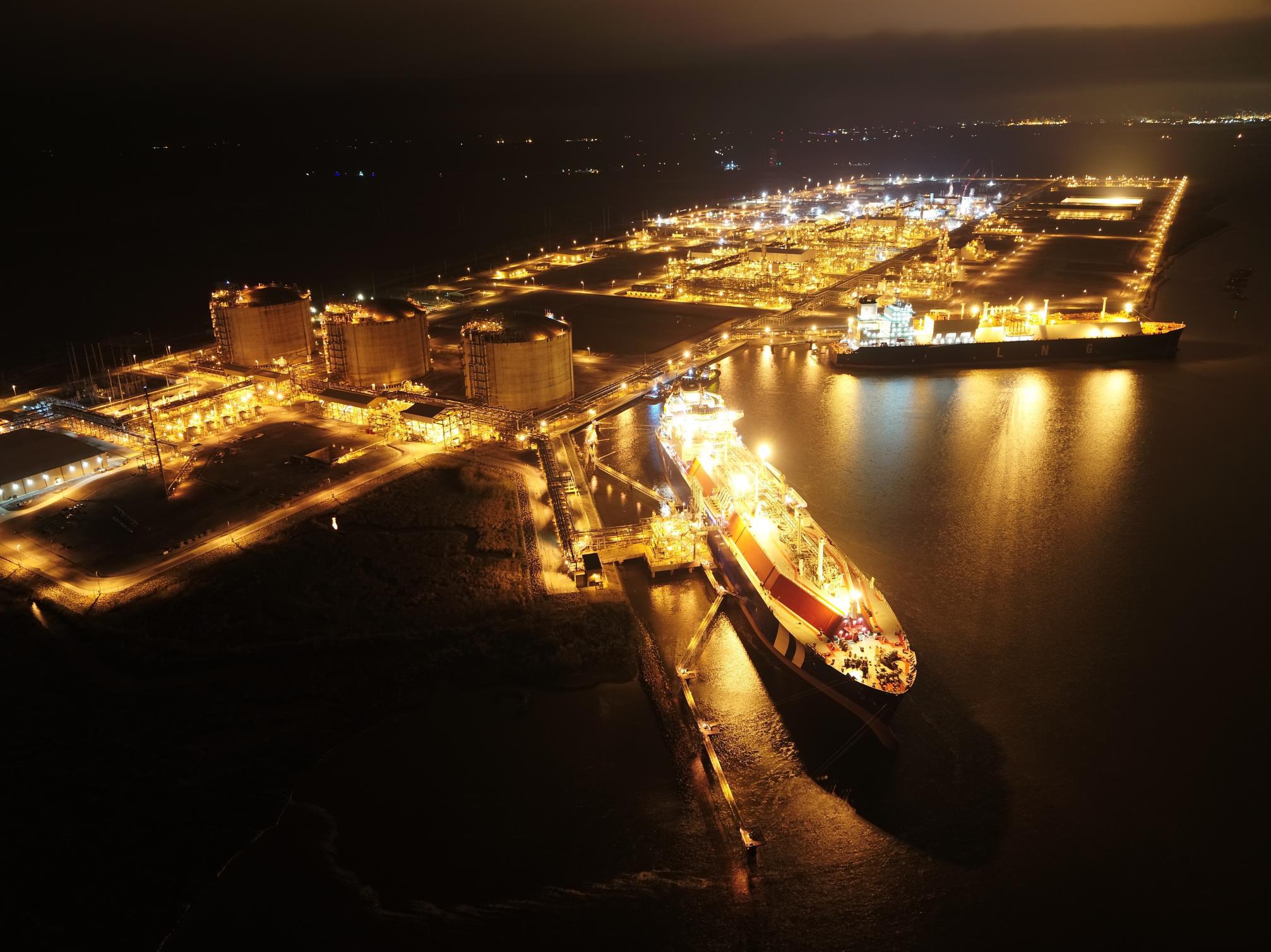