Awilco Drilling reported earlier this week that its subsidiary WilHunter (UK) Limited had been unsuccessful in its appeal to the First-tier Tribunal against an assessment to UK corporation tax of £6.8 million, in connection with the tax treatment of a fee arising in 2015 on the termination of a drilling contract for the WilHunter rig.

WilHunter (UK) Limited believes that there are procedural and substantive grounds for challenging the decision made by the First-tier Tribunal, and will be making an application to the Tribunal for the decision to be set aside and re-made.

Awilco Drilling reiterated it considers this as a liability only of the subsidiary company.

The WilHunter is a third-generation, enhanced pacesetter, harsh-environment, mid-water, semi-submersible drilling rig. It was built by South Korean Daewoo Shipbuilding in 1983 and upgraded in Remontowa Shipyard in 2011. The rig is equipped for drilling in water depths up to 1,500ft. It has been stacked in Invergordon for years.

When it comes to the issue of contract termination, the only contract terminated early in 2015 was the one with Hess. Namely, in July 2015, Hess and Awilco agreed to release the WilHunter rig ahead of the 1 December 2015 contract date as a consequence of the early completion of a decommissioning program.

In recent company news, Awilco’s only other rig, WilPhoenix, was in April 2021 hired by Ithaca to drill a single well in the UK North Sea. Operations were scheduled to start no earlier than 31 May 2021. 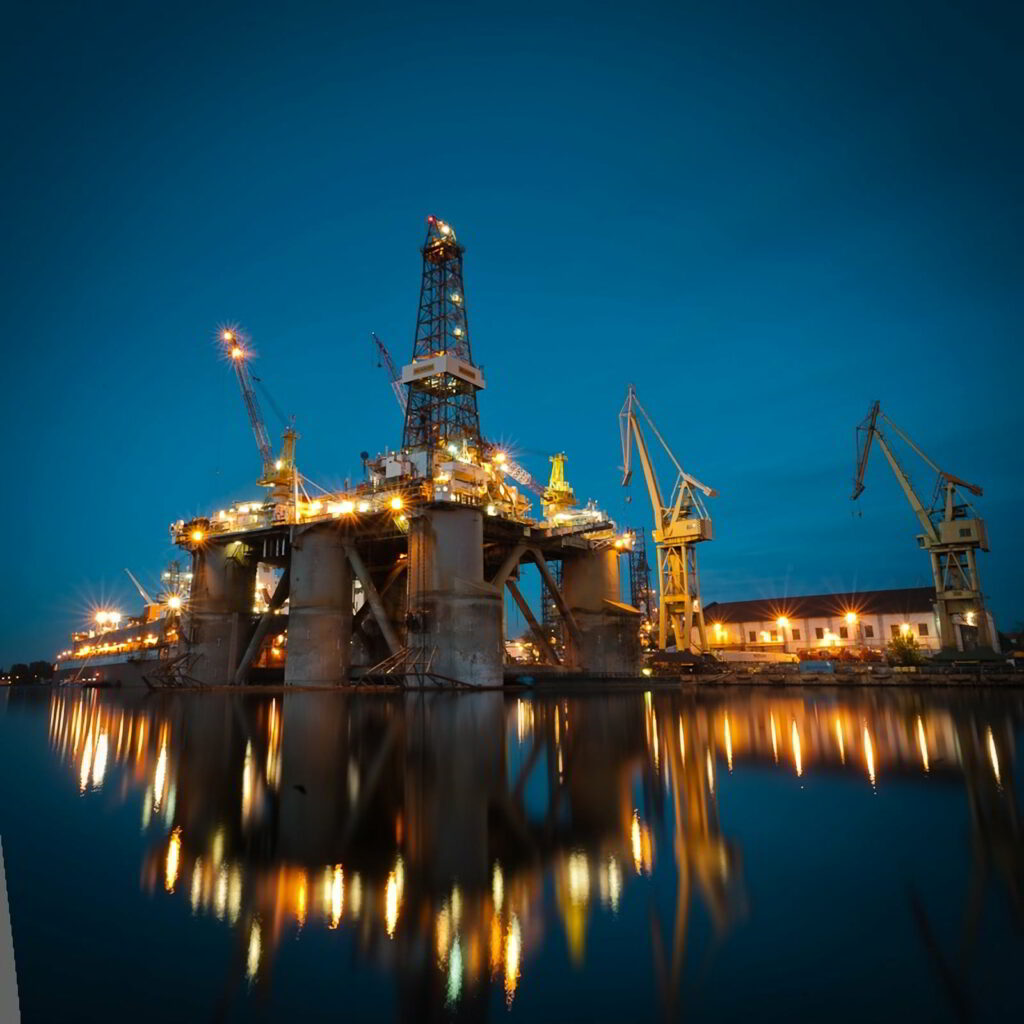 With no more rigs in its fleet, UK player transferring to Euronext Growth Oslo
Posted: 2 months ago
UK operator sees last rig in its fleet off to scrap yard
Posted: 7 months ago
WATCH: Semi-sub rig arrives at UK port to get ready for its inaugural decom gig in North Sea
Posted: 28 days ago