The Ukrainian Sea Ports Authority (USPA) signed an agreement with Specialized Technical Bureau Azimut LLC on Friday, April 26, to carry out an operational dredging in the Port of Mariupol.

The work involves the restoration of passport depths on the approach channel and port water area, said USPA in its release.

“The deepening of our ports at Azov is a vital step. Today’s event has become possible, in part, thanks to the strong international support received by Ukraine in view of the difficult situation on Azov,” the Head of the Ukrainian Sea Ports Authority, Raivis Veckagans, said.

According to the announcement, Azimut offered the lowest price to the volume of work under the terms of the competition and became the winner of an open tender.

The agreement was signed by Andrii Yevtushenko, deputy head of economics and finance of the branch ‘Dredging Fleet’ of the State Enterprise USPA, and Oleksandr Bloshenko, Director of Specialized Technical Bureau Azimut LLC. 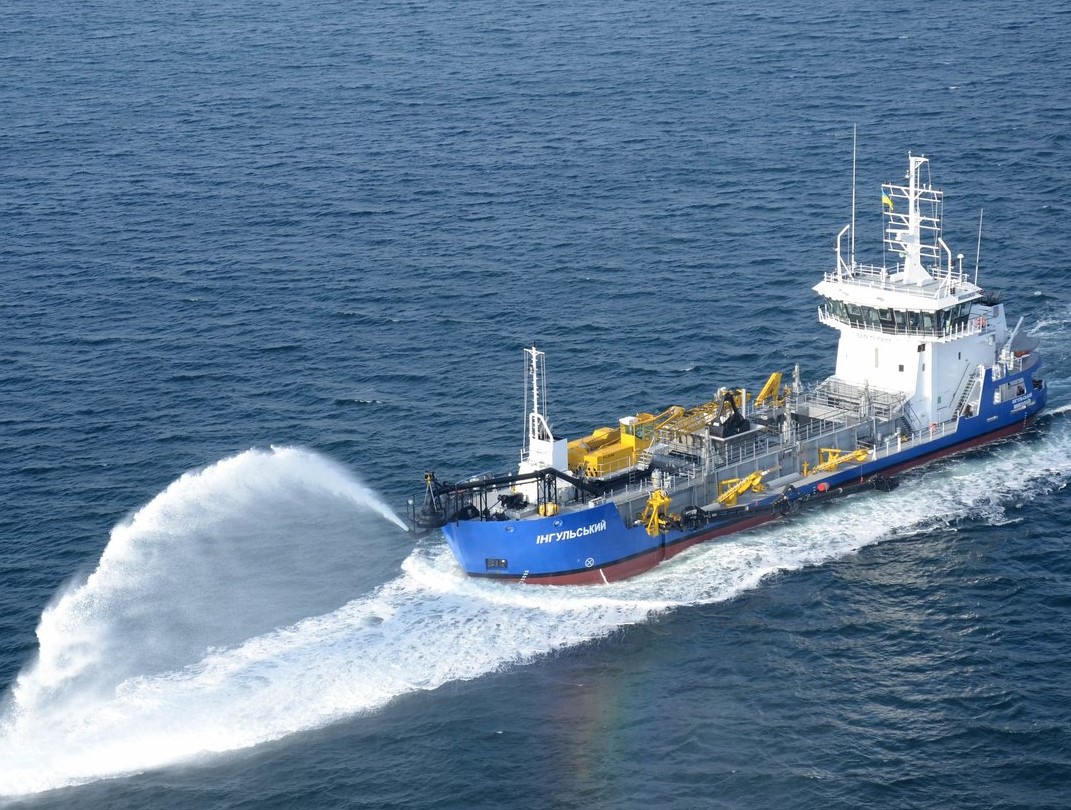