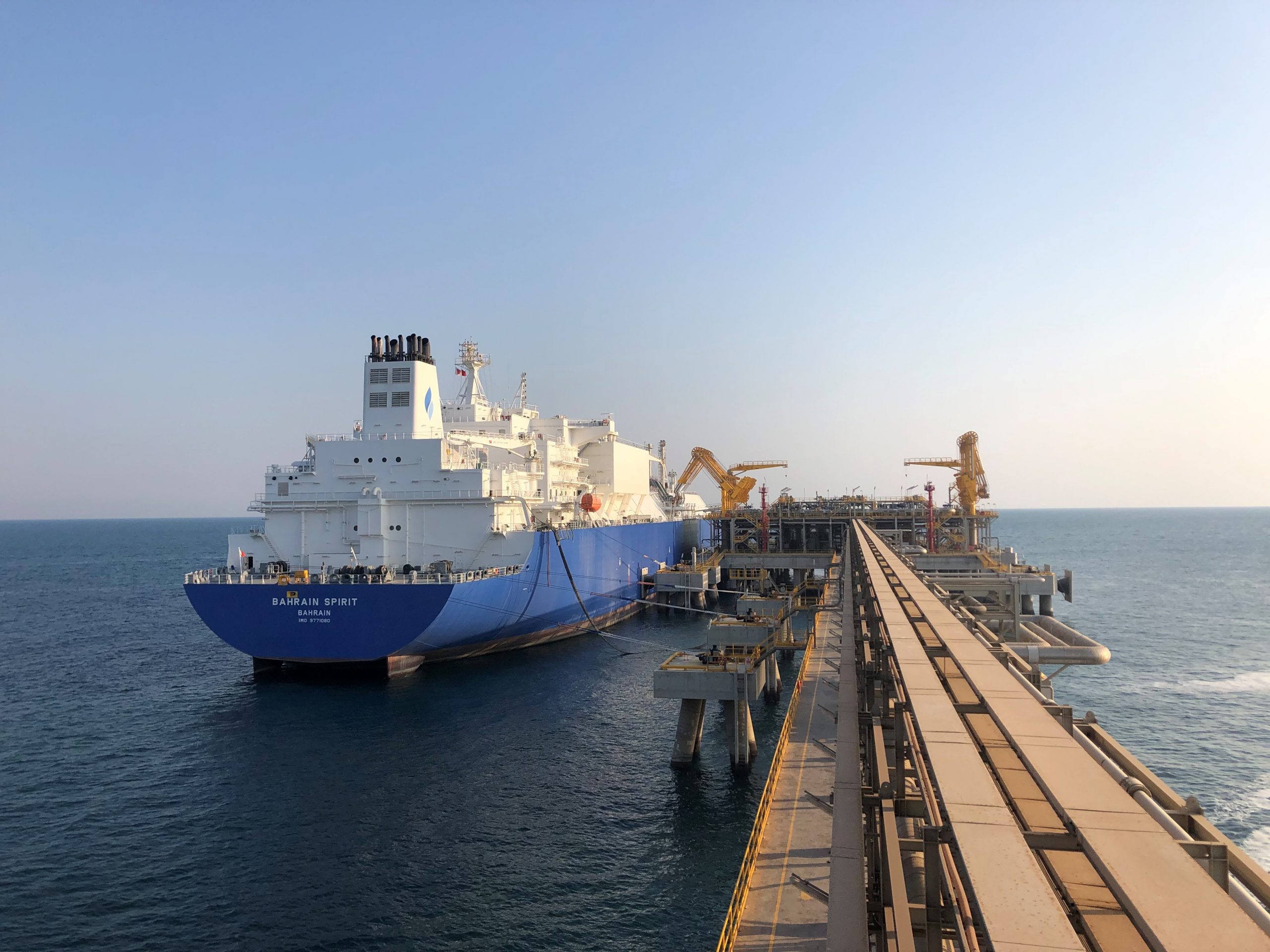 Bahrain LNG, the developer and owner of the first LNG receiving and regasification terminal developed on a PPP basis, has completed the mechanical construction and commissioning of the terminal.

The customer is paying Bahrain LNG as of completion and is sending out the last of the commissioning cargo so that the FSU Bahrain Spirit can redeploy on short‐term trade as intended, the company’s statement reads.

The terminal comprises of a floating storage unit, an offshore LNG receiving jetty and breakwater, an adjacent regasification platform, subsea gas pipelines from the platform to shore, an onshore gas receiving facility, and an onshore nitrogen production facility. 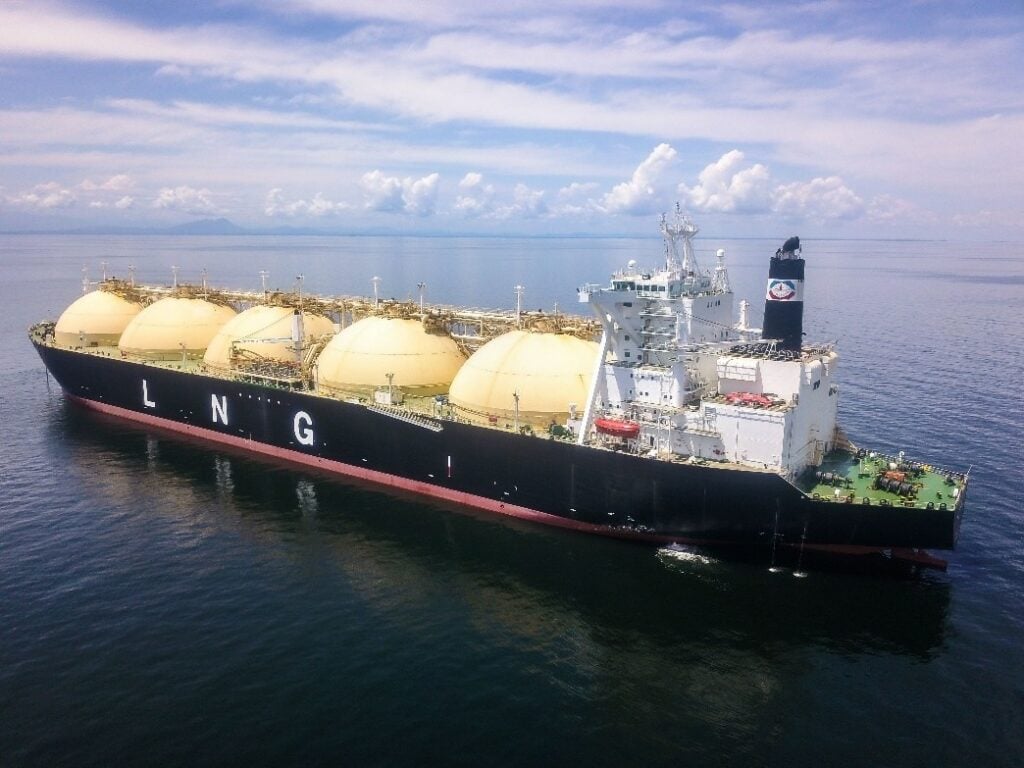