The company said in a brief statement through its social media channels, that the first sea trials have already been completed and the vessel will soon be joining Baleària’s fleet.

Hypatia de Alejandria is scheduled to start operations at the beginning of next year in the Mediterranean.

Its sister vessel Marie Curie, that was recently launched at the Italian Cantiere Navale Visentini shipyard to follow a few months after. 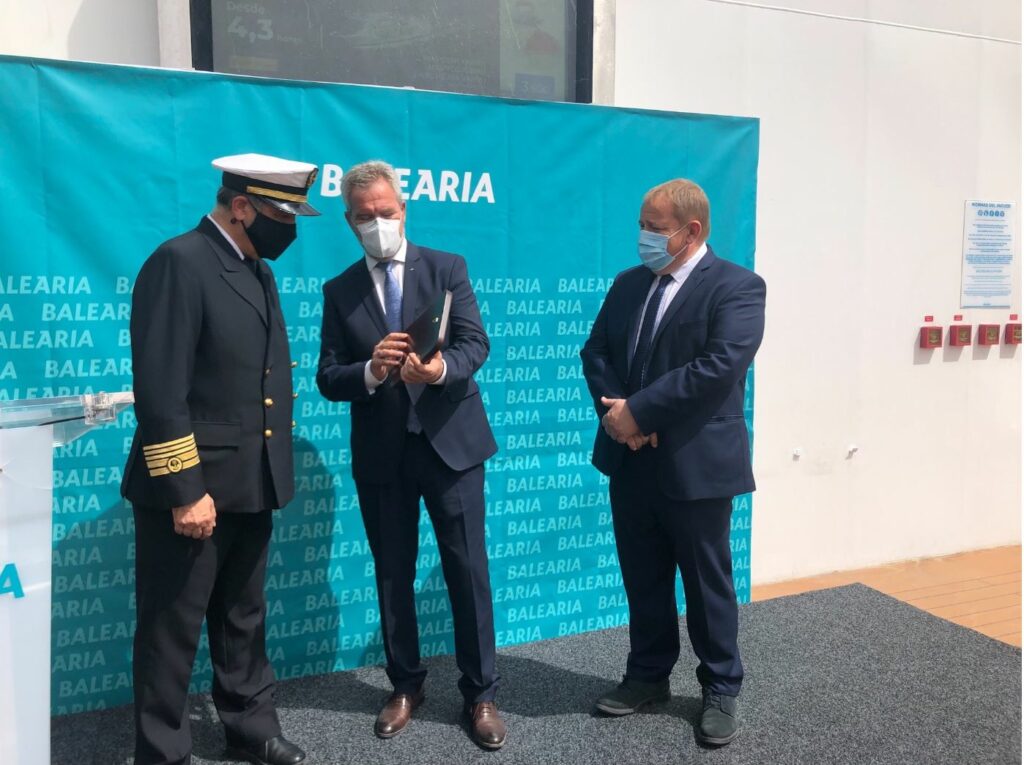