The International Convention for the Control and Management of Ships’ Ballast Water and Sediments (BWM Convention) entered into force on September 8, 2017.

Adopted by the International Maritime Organization (IMO) in 2004, the measure for environmental protection that aims to stop the spread of potentially invasive aquatic species in ships’ ballast water requires vessels to manage their ballast water to remove, render harmless, or avoid the uptake or discharge of aquatic organisms and pathogens within ballast water and sediments.

“This is a landmark step towards halting the spread of invasive aquatic species, which can cause havoc for local ecosystems, affect biodiversity and lead to substantial economic loss,” Kitack Lim, IMO Secretary-General, commented.

“The requirements which enter into force today (September 8) mean that we are now addressing what has been recognized as one of the greatest threats to the ecological and the economic well-being of the planet. Invasive species are causing enormous damage to biodiversity and the valuable natural riches of the earth upon which we depend. Invasive species also cause direct and indirect health effects and the damage to the environment is often irreversible,” Lim said.

“The entry into force of the Ballast Water Management Convention will not only minimize the risk of invasions by alien species via ballast water, it will also provide a global level playing field for international shipping, providing clear and robust standards for the management of ballast water on ships,” Lim concluded.

Under the rules of the convention, all ships engaged in international trade are required to manage their ballast water so as to avoid the introduction of alien species into coastal areas, including exchanging their ballast water or treating it using an approved ballast water management system. Initially, there will be two different standards, corresponding to these two options.

The D-1 standard requires ships to exchange their ballast water in open seas, away from coastal waters. Ideally, this means at least 200 nautical miles from land and in water at least 200 meters deep. By doing this, fewer organisms will survive and so ships will be less likely to introduce potentially harmful species when they release the ballast water.

New ships must meet the D-2 standard from September 8 while existing ships must initially meet the D-1 standard. An implementation timetable for the D-2 standard has been agreed, based on the date of the ship’s International Oil Pollution Prevention Certificate (IOPPC) renewal survey, which must be undertaken at least every five years.

Eventually, all ships will have to conform to the D-2 standard. For most ships, this involves installing special equipment.

Shipboard ballast water management systems must be approved by national authorities, according to a process developed by IMO. Systems have to be tested in a land-based facility and on board ships to prove that they meet the performance standard set out in the treaty. These could, for example, include systems which make use of filters and ultraviolet light or electrochlorination.

Ballast water management systems which make use of active substances must undergo a strict approval procedure and be verified by IMO.

To date, more than 60 ballast water treatment systems have been given type approval.

Reflecting on the BWM Convention’s entry into force, Sharyn Forsyth, General Manager of Maritime Standards for Maritime NZ, said that the main purpose of the convention is to manage and control the risk posed by biological materials leaving and coming into New Zealand waters. As explained, around 20 or so NZ-flagged ships that travel to overseas ports will be affected by the change in New Zealand’s maritime laws.

Foreign flagged vessels travelling to this country, such as those carrying cargo and cruise passengers, are expected to already comply with some of the initial standards in the convention. Forsyth said that traditionally ships on international voyages took on-board ballast in the coastal waters of one country, after unloading cargo, and then discharged this ballast water at the next port of call when loading more cargo.

“This is why the requirements relate to ships travelling internationally. Ballast water discharge typically contains a variety of biological materials, which often include non-native, nuisance, exotic species that can cause ecological and economic damage,” Forsyth added. 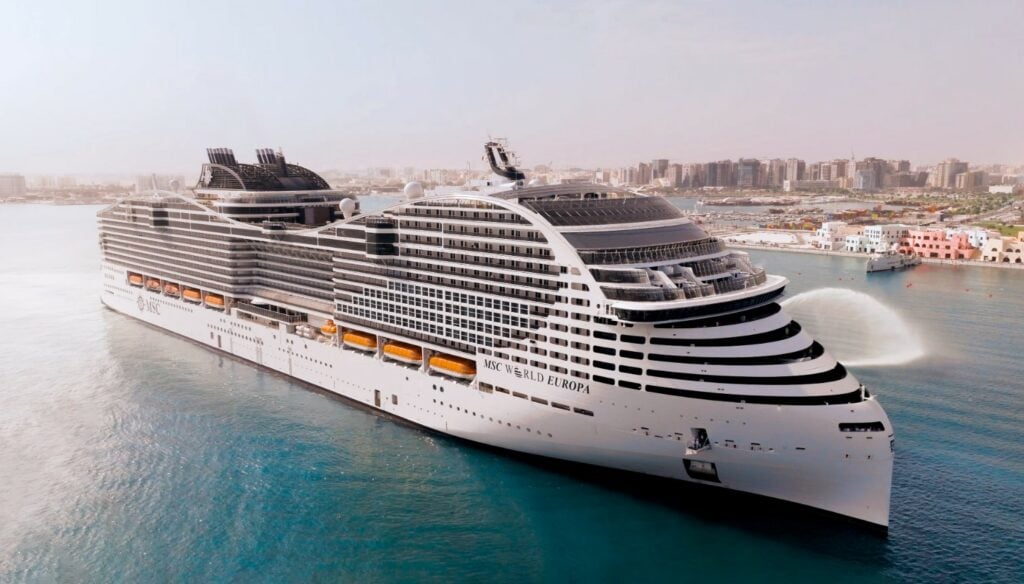