London-based Baltic Exchange has unveiled plans to enhance maritime leadership role through the move into LNG and container indices and the development of post-trade digital maritime market infrastructure.

The Baltic Exchange said that the work is already underway to develop the scope of the Baltic’s freight market information services as part of its plans, set out in a speech in Singapore during the concurrent MPA Singapore Maritime and Singapore Iron Ore Weeks.

Additionally, there are plans for a container market index and investigations with Singapore Exchange Limited (SGX) to develop a freight LNG index to support its spot LNG pricing and Singapore’s emergence as a regional natural gas market hub.

The move comes on the back of SGX’s acquisition of the Baltic Exchange, which was finalized in late 2016, bringing together complementary strengths of Singapore and London, two of the world’s most important maritime centres.

“The recent acquisition of the Baltic Exchange by the Singapore Exchange (SGX) has reinvigorated this key international maritime institution, allowing us to grow our leadership profile and play a bigger role than ever before in setting standards, building consensus and leading change in the shipping markets,” Mark Jackson, Baltic Exchange Chief Executive, said.

Jackson said that “these are bold plans and will ensure that the Baltic Exchange remains at the heart of the bulk shipping industry for the long-term.”

In 2017 the Baltic Exchange expects to provide more freight market benchmarks and move into the LNG and container spaces; increase its regulatory role by enhancing the Baltic Code; become more active in supporting its members in post trading activities by creating a digital maritime market infrastructure and change its data distribution policies to enhance the role of contributing panellists and tighten non-authorised access to datasets.

“The Baltic Exchange will also be creating the Baltic Asia Advisory Committee whose key role will be to represent the voice of the shipping community in Asia,” Jackson added. 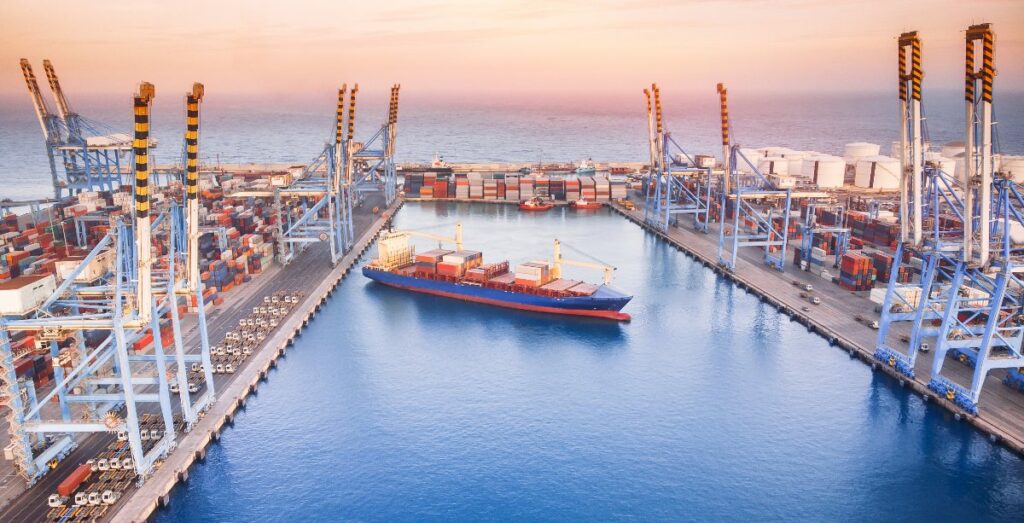