The Baupost Group said it has acquired 200,000 shares in Norway’s Höegh LNG on behalf of several clients.

Following the transaction, the aggregate shareholding in HLNG over which Baupost is authorized to exercise voting rights on a discretionary basis amounts to 3,677,467 shares, equaling 5.26 % of the issued shares and votes in HLNG, the company said in a statement.

No single client of Baupost holds more than 5 % in HLNG after the acquisition, it added. 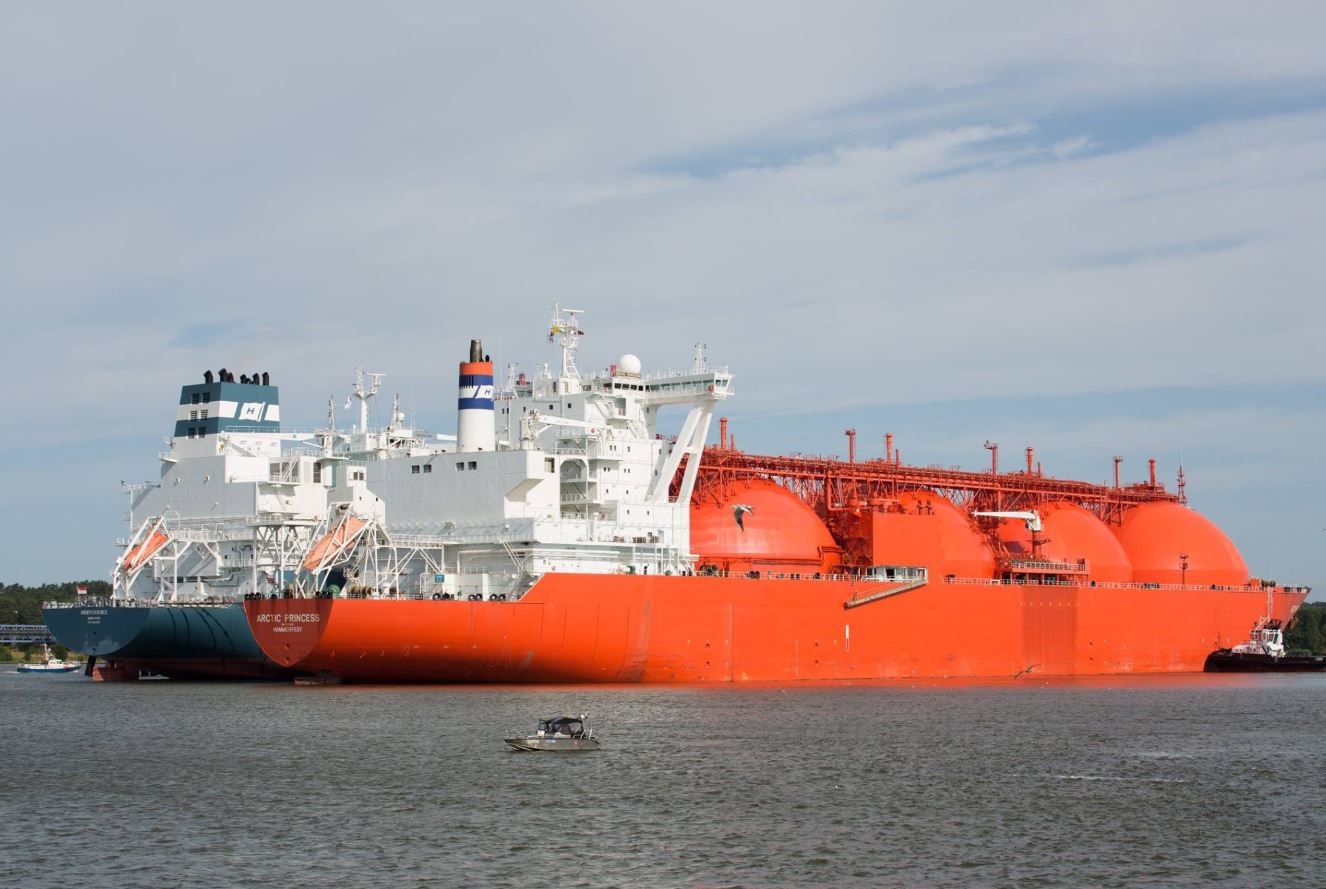