The 12,660 dwt general cargo vessel BBC Oregon has been refloated after it ran aground in the Bay Bulls harbor on June 30.

According to the Canadian Coast Guard, the CCGS Edward Cornwallis and the tug Beverley M towed the 138-meter-long ship off its grounding location to a safe anchorage in the harbor.

There were no reports of injuries or pollution following the incident.

The officials conducted an assessment of the vessel, whereby no damages to the hull structure were found.

Operated by BBC Chartering, the general cargo ship ran aground shortly after unmooring in Newfoundland, Canada.

According to AIS data provided by VesselsValue, the ship is currently at anchor in Bay Bulls harbor. 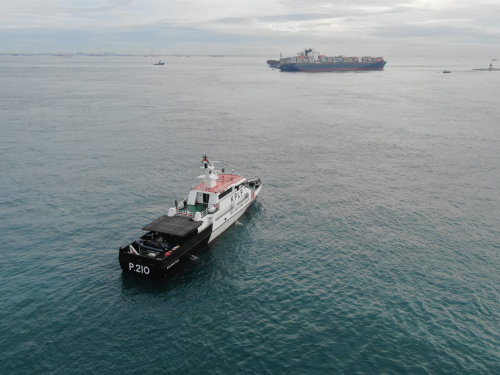