Legislation tabled in the B.C. legislature puts in motion ratification of the Province’s first project agreement with an LNG proponent, marking an integral phase in the development of B.C.’s liquefied natural gas industry, Premier Christy Clark said on Monday.

“Three principles underpin these agreements: to give business certainty and keep British Columbia competitive; to ensure British Columbians see the benefits of the resource they own; and to ensure we build the cleanest LNG facilities in the world,” Clark said.

“Since the outset of this project, our government has pledged to proceed openly and transparently,” said de Jong. “By seeking ratification of the legislation enabling project agreements via the Legislative Assembly, we are meeting that commitment and ensuring that we have the support of British Columbians as we pursue LNG development in B.C.”

The bill outlines four areas in which the Province provides proponents with protection under a project agreement. Changes to these areas may trigger indemnification. The four areas are:

“Today is about putting legislation in place so our vast supply of natural gas can reach new markets,” said Minister of Natural Gas Development Rich Coleman. “Project development agreements provide industry with the certainty they need to invest in the province’s potential to create a new export industry and thousands of jobs for British Columbians.”

The first project agreement with Pacific NorthWest LNG was publicly released on July 6. This agreement represents an investment of US$36 billion, or approximately C$45.6 billion – the largest capital investment in B.C.’s history. At peak construction, the project will create 4,500 jobs, with 300 operational long-term jobs and 300 local spin-off jobs. The project is expected to generate an estimated $8.6 billion in provincial revenue by 2030 through taxes and royalties. 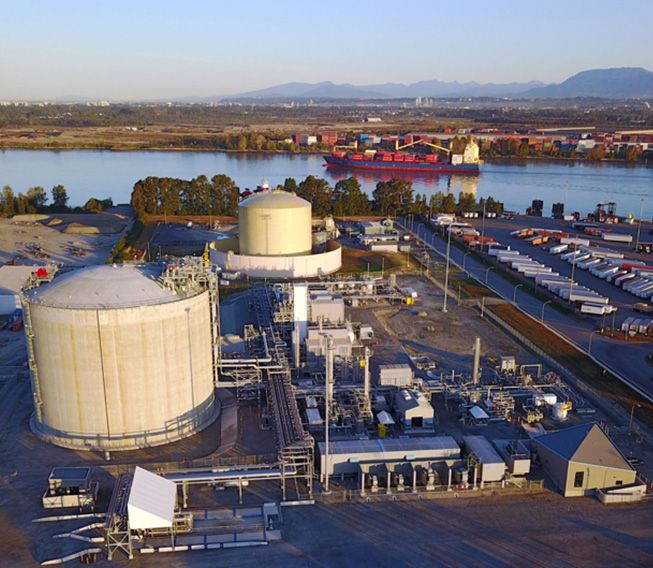