Beach Energy said on Friday that, together with Cooper Energy, the company has accepted an offer from the National Offshore Petroleum Titles Administrator (NOPTA) to convert the Basker, Manta and Gummy gas field permits VIC/L 26, 27 and 28 (BMG joint venture) in the offshore Gippsland Basin into retention leases.

The Basker, Manta and Gummy oil and gas fields are located offshore Victoria in the South East of Australia. Beach Energy has 35% interest in the JV, and Cooper Energy is the operator with 65% interest.

Beach has also informed Cooper Energy of its intention to withdraw from the BMG joint venture, with effect from the end of the current permit year.

The withdrawal will be undertaken in accordance with the joint operating agreement. Beach’s 35% non‐operated interest in the BMG joint venture will be assigned to Cooper Energy for nil consideration.

In its press release, Beach said that the company’s decision to exit the BMG joint venture was consistent with an ongoing focus on portfolio optimisation and prioritising capital allocation in the current lower oil price environment, and consequently a desire not to participate in the proposed appraisal of the Manta gas field.

According to Beach, subject to NOPTA approval and registration, Beach’s withdrawal from the BMG joint venture and assignment of its interest to Cooper Energy will have an effective date of October 27, 2016. 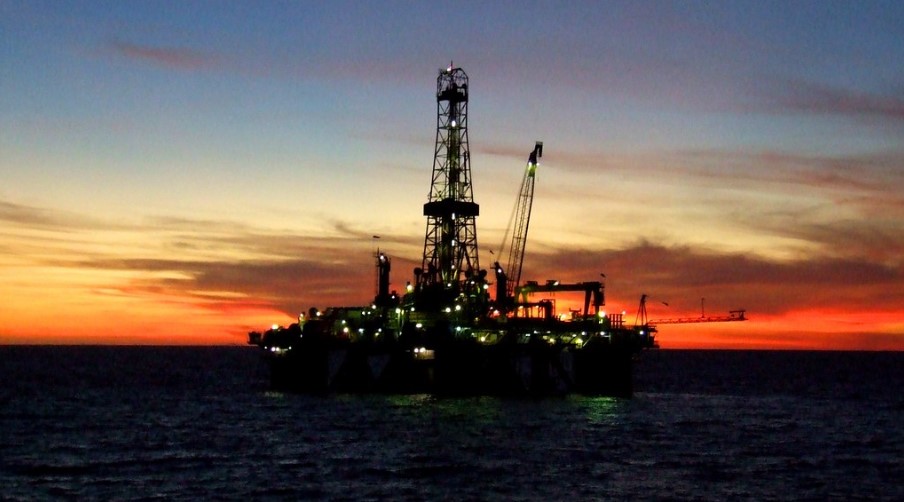