Australian oil and gas company Beach Energy has signed a new offshore drilling agreement with Diamond Offshore for the use of the Ocean Onyx semi-submersible drilling rig.

Beach Energy said on Monday that the deal was signed with support from its joint venture partner O.G. Energy.

According to the company, the Ocean Onyx rig will undertake Beach’s Victorian Otway offshore drilling program.

The agreement provides for the drilling of up to nine wells (six firm and three options), with drilling operations expected to begin between December 2020 and March 2021 – subject to extension, should certain conditions occur that could impact the timing.

The first well in the drilling sequence is expected to be the Artisan-1 exploration well, followed by a series of development wells in the Geographe and Thylacine gas fields.

Beach Energy added that the agreement was inked at a globally competitive rig rate for deepwater semi-submersible rigs. The deal includes provisions for COVID-19 related costs and delays.

Beach managing director and CEO Matt Kay said: “We are pleased to constructively engage with Diamond and sign a new drilling agreement, in what has been a difficult time for the industry. It means Beach can move forward with its plans to develop additional natural gas supplies for the east coast gas market.

“We look forward to working closely with Diamond over the coming weeks to prepare for the start-up of the offshore drilling campaign”.

Concurrent with the signing of the agreement, Beach and Diamond also signed a settlement agreement which dismisses all current legal proceedings regarding the termination of the previous drilling agreement.

The initial deal for the rig was agreed in late January 2019. The Ocean Onyx was supposed to be delivered to Beach between December 2019 and February 2020 following upgrades, maintenance, and commissioning.

The rig arrived in Victorian state waters in mid-April for the beginning of the Victorian Otway Basin offshore drilling campaign. In the same month, Beach Energy terminated the deal for the Ocean Onyx. 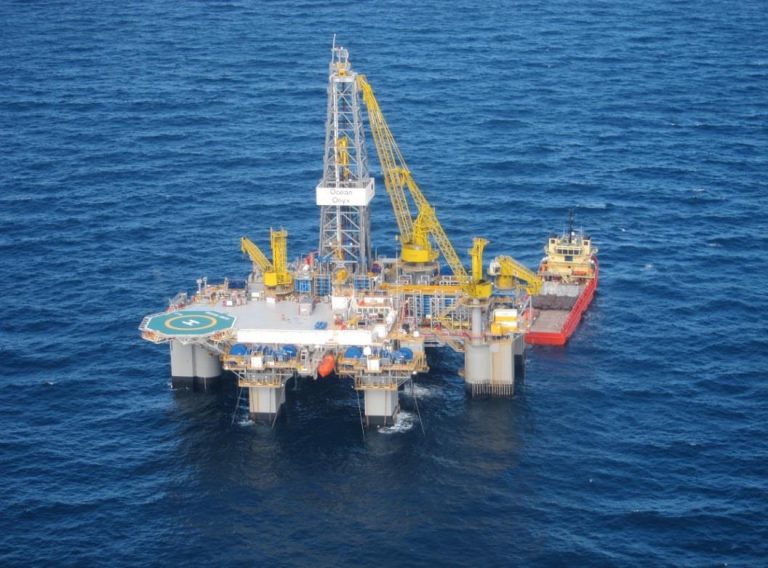