Australia’s oil and gas company Beach Energy has submitted an environment plan (EP) to the country’s offshore regulator for infill drilling on a field, located in Commonwealth waters in the Bass Basin, offshore Australia.

Located offshore between the southern tip of Victoria and the northern margin of Tasmania in the shallow waters of Bass Strait, the Bass Basin enables the Australian player to extract natural gas from the Yolla field, transporting it to shore via a 147-kilometre subsea pipeline where it joins the 32km-long raw gas pipeline to the BassGas processing plant near Lang Lang in Victoria.

Beach Energy confirmed that it is preparing to further develop the existing Yolla offshore gas field in the Bass Strait to “meet the ongoing demand for natural gas in Australia.” To this end, the firm submitted this EP to NOPSEMA, explaining that it plans to drill an additional infield well into the existing Yolla field.

Based on the EP, even though the well is planned to be drilled from an existing rig slot on the Yolla-A platform, the new well is an extended reach well that is planned to primarily intersect the Yolla West Target. Beach pointed out in its EP that if the Yolla West target is not commercially viable, the well would be plugged back to a predetermined depth and then sidetracked to drill to the Yolla North target.

Furthermore, Beach explained that the same drilling method used for the last four wells in the Yolla field will be used for this well, adding that a jack-up mobile offshore drilling unit (MODU) will be towed into position adjacent the Yolla platform to drill the well.

The firm informed that the MODU will be towed to the area and moved into position using three support vessels, elaborating that other wells within the proximity – Yolla 3, 4, 5 and 6 – may be shut in prior to the arrival of the MODU.

The Australian oil and gas firm revealed that the specific MODU is yet to be confirmed, however, it is likely that Noble Corporation’s Noble Tom Prosser jack-up rig will be used. Should this not be the case, the company intends to use a MODU with similar capabilities, design and capacities. According to Noble’s most recent fleet status report, the rig is currently under contract with Santos in Australia until November 2022.

Since previous seismic investigations in the region identified multiple stacked reservoirs, the proposed infill well will target one – or multiple – isolated gas pockets. The drilling of the new well will be performed from an existing slot available on the Yolla-A platform.

Once the drilling activities are completed, if the well and the contingent sidetrack are considered viable for future production based on the outcome of the formation evaluation, the well will be permanently plugged and abandoned.

On the other hand, if the target is considered commercially viable, additional piping and equipment will need to be installed to connect the completed production well to the existing Yolla processing equipment.

Discovered in 1985, the Yolla gas field is lying 147 km off the south coast of Victoria and gas and liquids within the field are extracted from a sandstone reservoir over 3km in depth through four wells via the Yolla-A offshore platform designed to be fully operated from either the onshore gas plant Central Control Room at Lang Lang or the offshore control panel on the platform.

The company has recently appointed its Acting Chief Executive Officer (CEO) to the CEO role following an “extensive international recruitment process” led by the firm’s board of directors and external advisors. 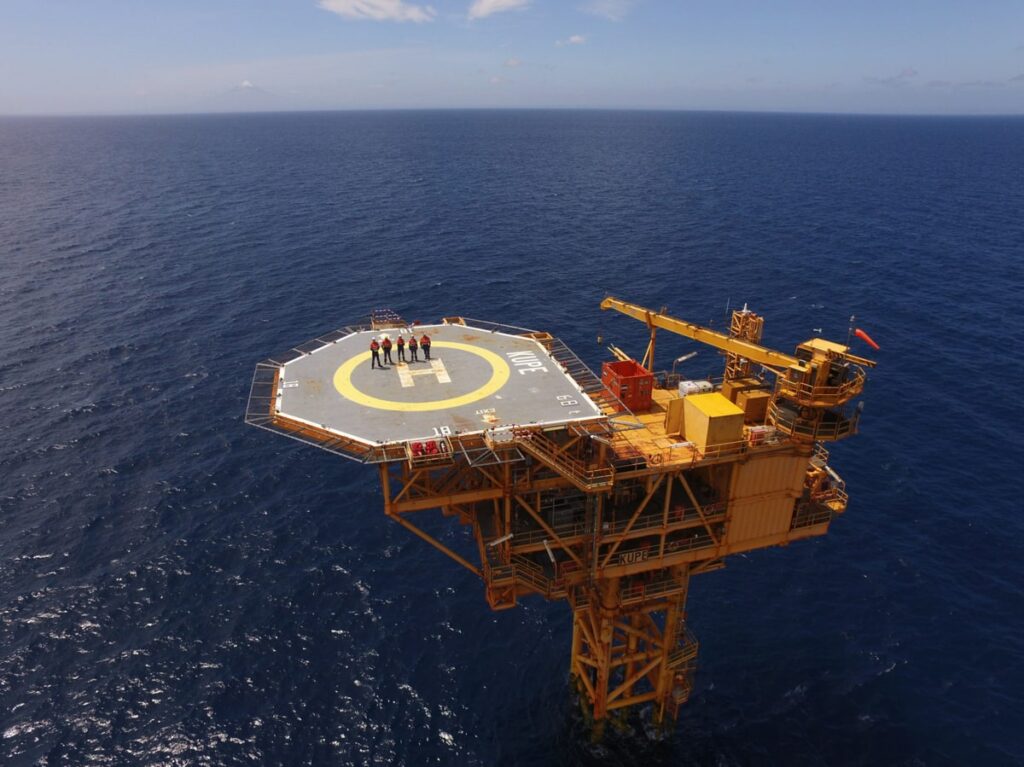