Beach Energy ready to have another go at delayed Australian well

Australia’s Beach Energy is preparing to drill the Artisan offshore exploration well, which has been delayed due to the Covid-19 pandemic.

Australian regulator NOPSEMA is assessing Beach’s revised environmental plan for the Artisan-1 well, which was submitted in July 2020.

Beach Energy proposed to drill a single exploration well (with the option to suspend and develop pending reservoir analysis) in Commonwealth waters of the Otway Basin approximately 32 km off Victoria’s south‐west coast.

The proposed Artisan‐1 well location is at a water depth of approximately 71 m.

The initial environmental plan was approved by the regulator in March 2020.

The drilling activity was scheduled to start in 1Q or 2Q 2020, using the Diamond Offshore-owned Ocean Onyx rig. However, the well has been delayed.

According to information from the regulator, Beach has already laid the anchors, mooring chains, and surface buoys.

Drilling is now anticipated to occur within the period from 3Q 2020 to the end of 2021. The well is expected to take approximately 35 to 55 days to drill, depending on the final work program and potential operational delays.

The Artisan‐1 well may be suspended for future production if commercial quantities of hydrocarbons are discovered.

It is also worth reminding that, after initially planning to use the Ocean Onyx rig for the development of its undeveloped Otway Basin gas reserves, including the Artisan well, Beach in April 2020 terminated its drilling contract with Diamond Offshore for the Ocean Onyx drilling rig.

The oil company cited the rig’s late arrival date as the reason behind the termination.

However, Beach and Diamond in August 2020 resolved their dispute and signed a new offshore drilling agreement for the use of the Ocean Onyx semi-submersible drilling rig.

The agreement provides for the drilling of up to nine wells (six firm and three options), with drilling operations expected to begin between December 2020 and March 2021. 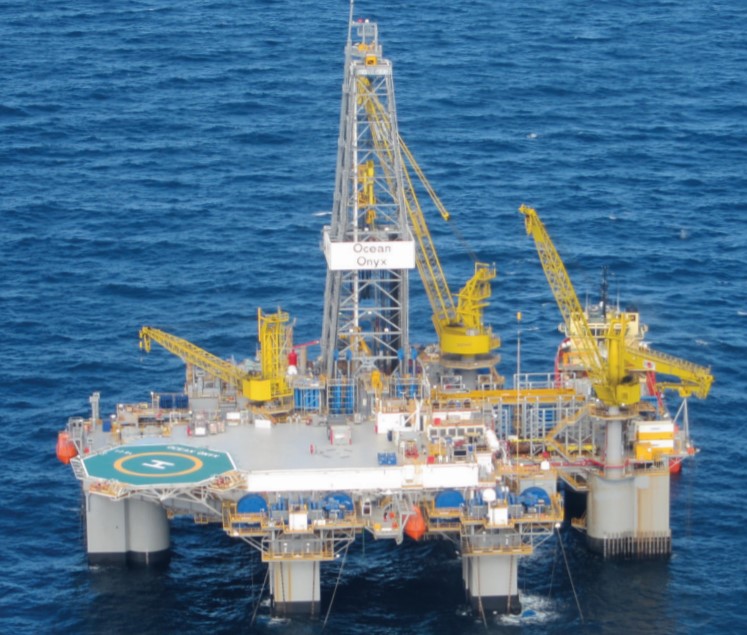