Orange, together with the other members of the ACE consortium, announces the launch of the ACE cable in Cotonou, Benin and Tenerife, Canary Islands, Spain.

Two landlocked countries, Mali and Niger, are connected via a terrestrial extension.

The ACE cable, which expands broadband internet access in Africa and provides additional capacity to existing national networks, will cover 17,000 kilometers and will be extended to South Africa by the end of the second phase, Orange wrote.

Branches are planned in order to connect Cameroon, as this country has just signed the agreement that formalizes its entry into the ACE consortium, the Democratic Republic of the Congo, Angola and Namibia.

Since the first phase was launched in December 2012, seven of the connected countries – Gambia, Guinea, Equatorial Guinea, Liberia, Mauritania, São Tomé and Príncipe, and Sierra Leone – have had a direct connection to a submarine cable for the first time, enabling them to access the international broadband network in an optimal manner.

The cable’s construction amounts to a total investment of around USD 700 million for the consortium, with around USD 250 million financed by the Group and its subsidiaries. 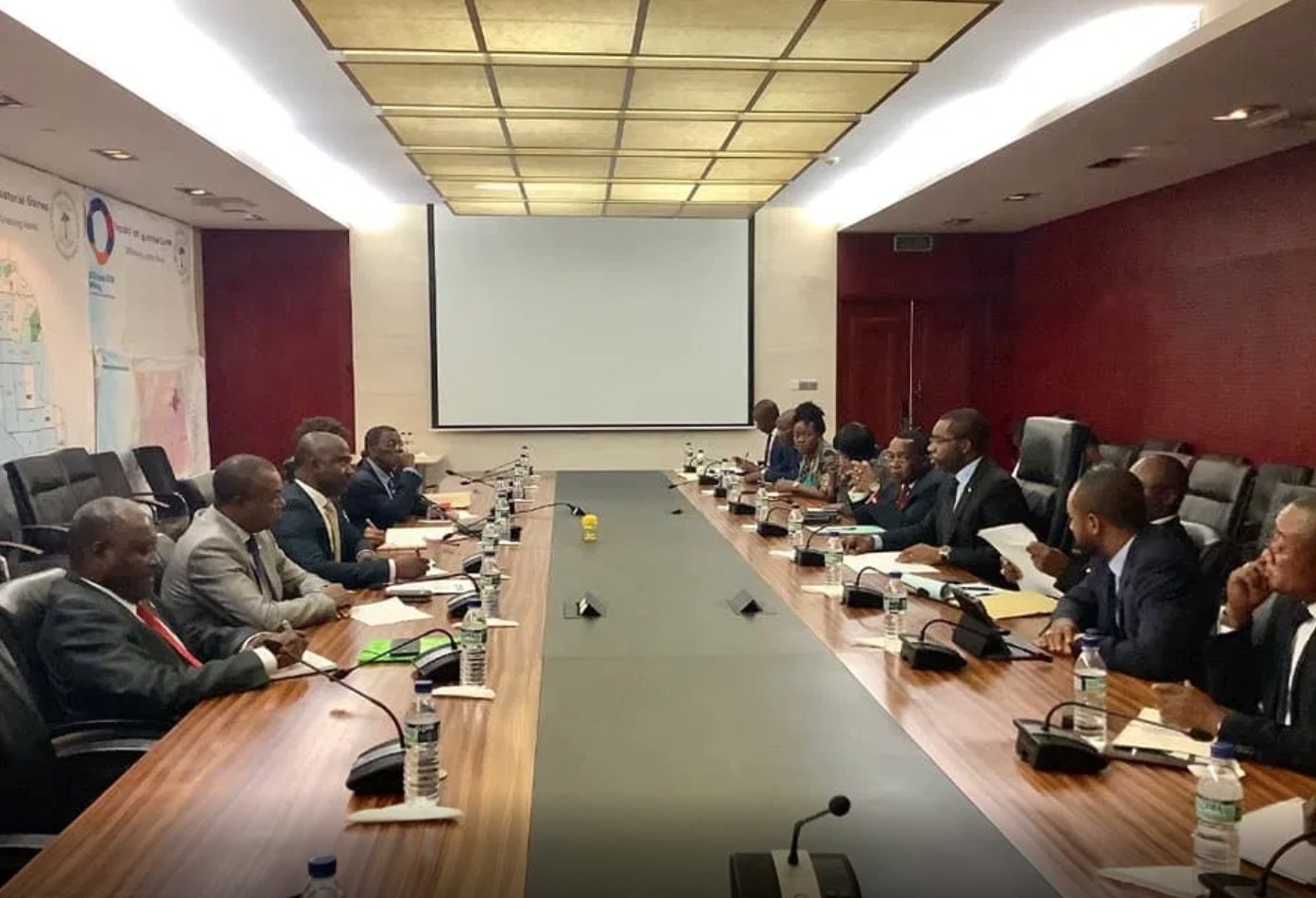