Bernhard Schulte is looking to bolster its position in the liquified natural gas (LNG) market as it has set sights on acquiring Hamburg-based Pronav, sources close to the matter confirmed to World Maritime News.

The deal is still pending confirmation from the German competition authority-the Bundeskartellamt, however, it is expected that the deal will be completed in February.

The company has four 210,000 cbm Q-Flex LNG carriers listed in its fleet, all built by Korean Daewoo Shipbuilding and Marine Engineering (DSME), based on the data from VesselsValue.

Schulte Group owns about 100 vessels, mainly in container, tanker, and bulker sector and manages 600 vessels in all segments, including 23 LNG carriers, an LNG bunkering vessel and one 174,000cbm LNG carrier on order which will join the Schulte fleet in 2018. 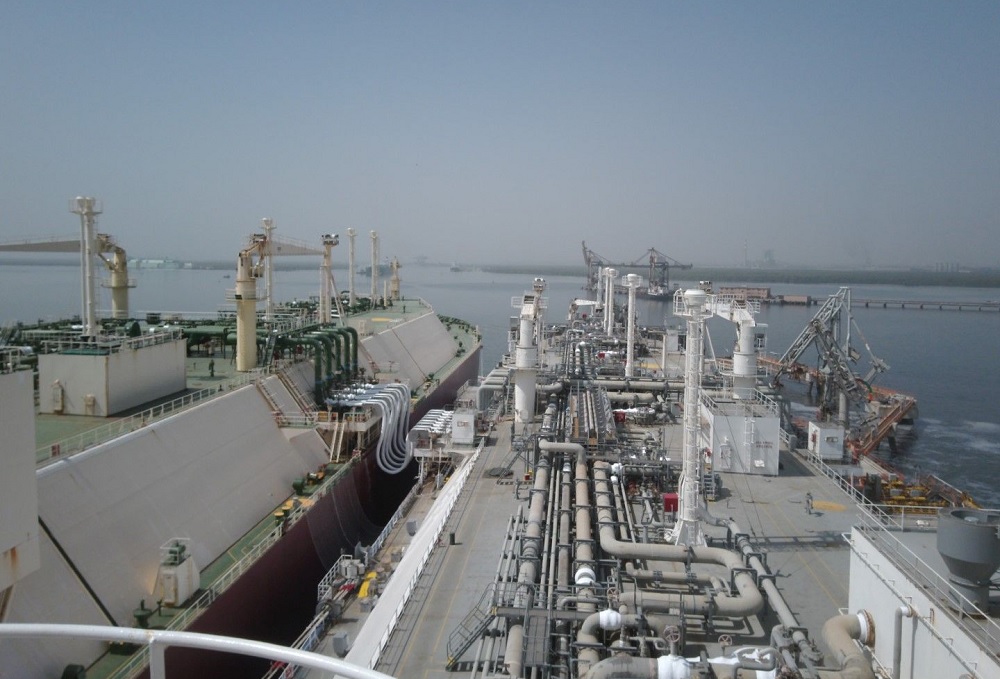